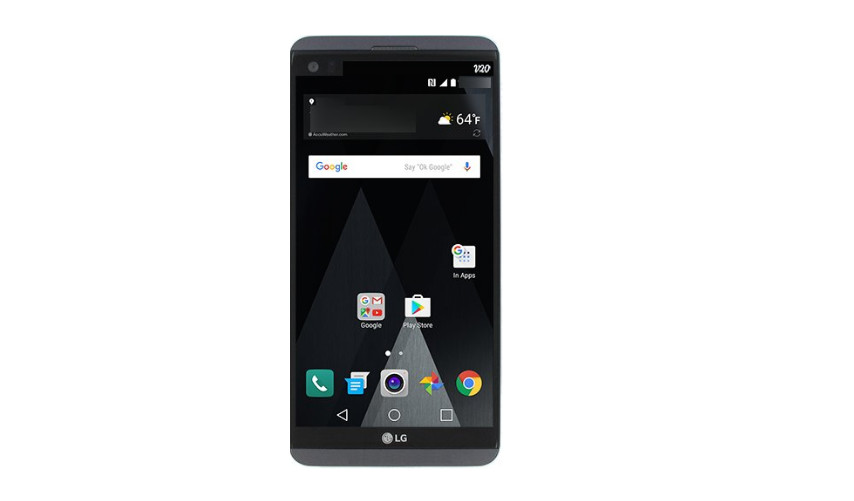 It wasn't that long ago that LG debuted its V10 handset, one that was far removed in design from LG's own G-series. Almost a year later, we are preparing for LG to return with a successor that has already been confirmed as the V20. Although we have a little under two weeks until the official launch event, a new image of the V20 has made its way online.

In terms of looks, not much has changed on the front end, as it retains the same general shape and still offers the secondary display on the top right hand corner. While Blass did not reveal an image of the rear of the device, we did see a render of it earlier in the month that shows it looking nearly identical to LG's G5.

Hopefully, LG makes better use of the secondary screen on the V20 because in its current form on the V10 it only offers a handful of options. Luckily we won't have to wait long for the details, as LG is set to unveil the V20 in San Francisco on September 6th.

Source: Evan Blass via The Verge