Love-Hate is an occasional series in which we discuss the things we like most, and the things that drive us crazy, about products, services, people and ideas from across the world of technology.

With around 3% of the worldwide smartphone market, Windows Phone is continuing to struggle against its much larger rivals, Android and iOS. But that could be about to change, as Microsoft has succeeded in attracting a wave of new manufacturers and brands to the platform, including LG, Lenovo, Blu, Foxconn, Fly, Prestigio, ZTE, K-Touch, Allview, XOLO, Micromax, Karbonn and more.

Not all of these companies have a global presence, but many have a strong following in particular markets and regions around the world, and their decision to launch Windows Phones will, Microsoft hopes, be a big boost to the platform.

That’s great news for Microsoft, and for fans and admirers of Windows Phone around the world. While the OS still isn’t perfect, the latest version – Windows Phone 8.1 Update – is really rather good in many ways, and there are some elements from which even its rivals could learn a thing or two.

Let’s take a look at some of the things we love about Windows Phone today. 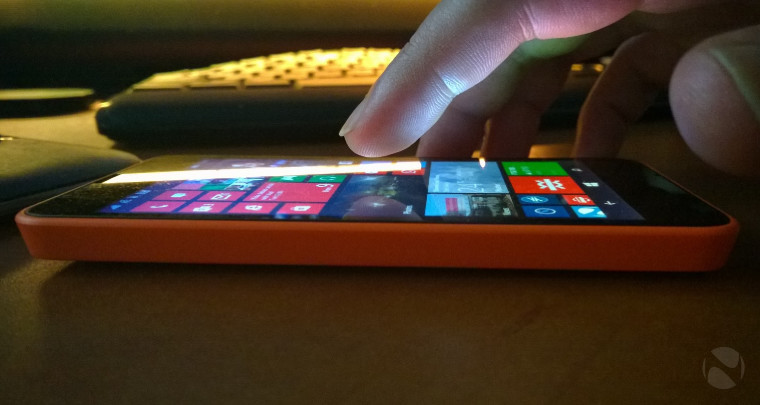 Those who dislike Windows Phone – or Windows 8, for that matter – often decry the Start screen as a ‘mess’, pointing to a jumble of colours and different-sized boxes that they say lacks the elegance of the icon grids found on rival operating systems. Frankly, this is somewhat disingenuous, as the Start screen can be as orderly or as chaotic as you wish to make it.

The beauty of the Start screen is that its Live Tiles can be resized and moved around to suit your own needs. Windows Phone 8.1 brought support for background images to be used to personalize it further, while 8.1 Update adds app folders, so you can group similar apps together as desired.

But the biggest advantage is not the aesthetic of the Start screen as a whole, but the utility of the Live Tiles themselves. Rather than a sea of static icons, Live Tiles surface useful information that can be quickly scanned at a glance – the Facebook tile shows you who has recently tagged you in a photo; the MSN Weather tile shows you current conditions and a four-day forecast; and even websites can be pinned to the Start screen, displaying the latest updates and additions.

And if you don’t want any of that functionality, you can turn Live Tiles off, and turn your Start screen into a boring grid of static icons. But why would you want to? 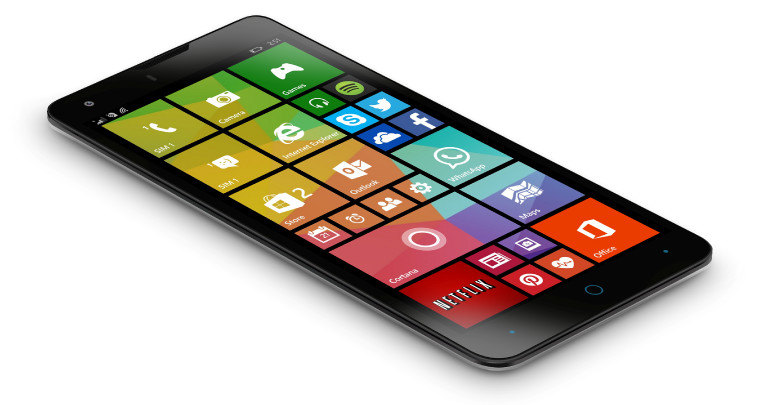 Many of the Windows Phones on the way from the new wave of manufacturers are not flagships or even mid-range handsets, but rather entry-level devices with modest specs and low price tags. But as phones like the Lumia 630 have shown, Windows Phone has no trouble at all running on lower-end hardware, with silky-smooth performance and very little of the lag that plagues some of the cheapest Android handsets.

Microsoft has made a significant effort to optimize the latest versions of the OS to run on devices with entry-level hardware, and it shows. You don’t need to spend a fortune on a Windows Phone to get a premium experience. 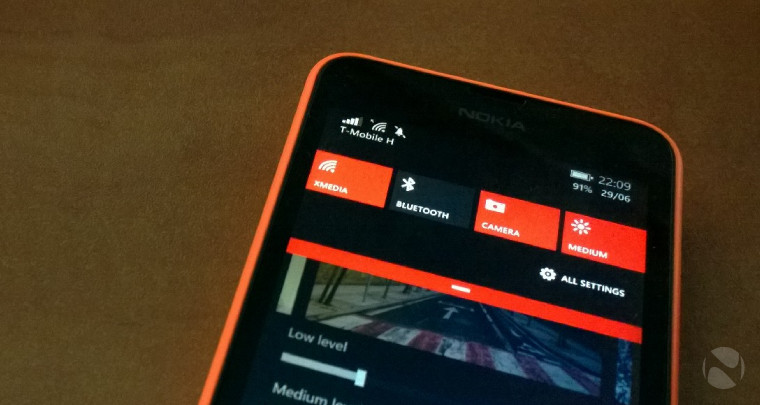 Microsoft was (very) late to the party when it came to proper management of notifications on Windows Phone, but it’s certainly arrived in style. A swipe down from the top of the screen opens up the Action Center, where all recent OS and app notifications are visible, and can be tapped for easy access to more details.

An even nicer feature is the row of customizable settings shortcuts at the top of the Action Center, which can provide quick access to useful features like switching Wi-Fi on or off, adjusting screen brightness, activating the rotation lock, and more.

There’s definitely room for improvement though – it would be nice to see a wider range of settings or features that can be pinned, for example (even something as simple as a flashlight option isn’t available) – but even as it stands, the Action Center is a nice feature that works well. 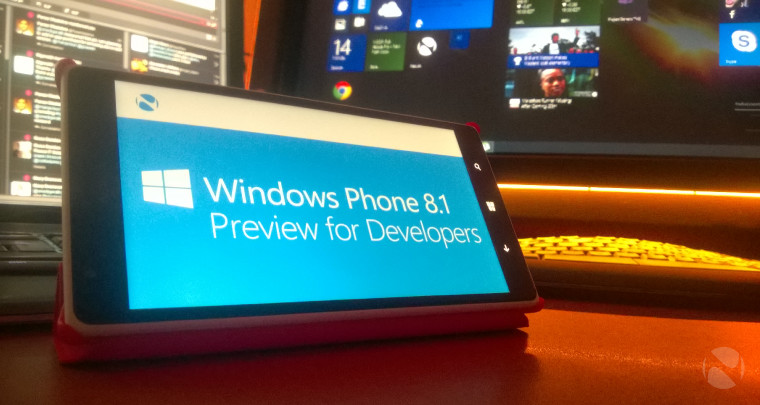 Microsoft launched its OS preview program primarily as a means for developers to get early access to the latest Windows Phone versions before their general release. But the Preview for Developers was also made available (with a quiet wink and a nod) as a means for enthusiasts to get their hands on each new OS version ahead of the rollout schedule – particularly useful when some carriers and manufacturers take their sweet time with approving each update.

The best bit is that you don’t have to be a developer – in any sense whatsoever – to be able to get your hands on the preview, and installing the latest versions is no more complicated than updating your device the regular way. Love it. 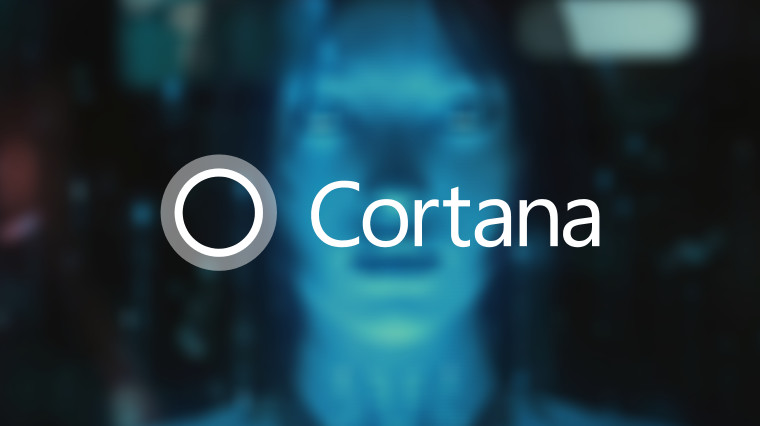 We have, of course, saved the best for last. Cortana combines the best of Apple’s Siri and Google Now, and adds even more useful features, to create a truly personal ‘digital assistant’.

Cortana can monitor particular topics of interest for you, and suggest content worthy of your attention on the web. You can ask her to set reminders for you based on location or even your interactions with other people – “remind me to pick up milk at the grocery store”, you say, and the next time you’re at the store, a reminder will pop up on your handset; “remind me to thank Mom for the flowers”, you say, and the next time your mom calls you, Cortana will give you a nudge to thank her.

Cortana can even be proactive in helping you to manage your life – if you’ve got a meeting across town, she’ll check the traffic and let you know when you need to leave home in order to get there on time. And of course, you can perform more basic voice interactions like searching for stuff on the web, using conversational language, rather than being forced to use awkward and hard-to-remember terminology.

She’s got a pretty sassy sense of humour too and she’ll even sing you a song or do an impression if you ask her nicely. Oh, and she can speak a bit of Klingon too.