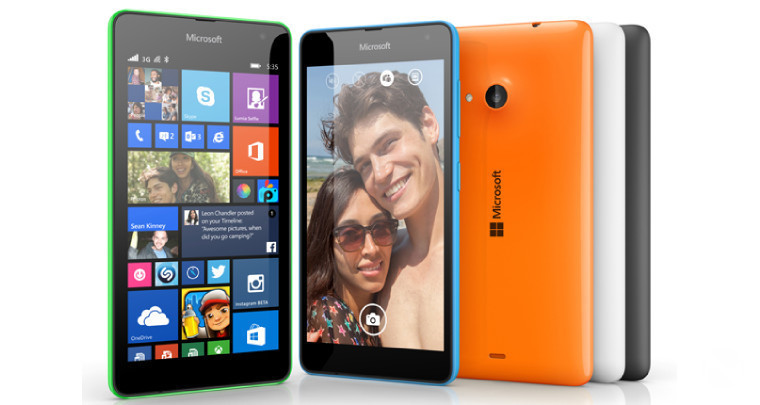 Many fans have criticized Microsoft for failing to launch a Lumia flagship and focusing exclusively on low-end hardware in recent months - but it looks like that bet is paying off, at least in some markets.

According to the latest data from Counterpoint, the Windows maker has managed to go against the tide in India and has seen significant growth over the last quarter. In fact, Microsoft’s sales grew at a rate of 20% compared to the previous quarter, despite the overall market declining 8% over the same period. The sales push was mainly driven by marketing and the success of the Lumia 535 and according to this report, India is joining European countries like Italy, France and others where “Lumia traction is growing strongly”.

Still, despite the good quarter, it’s not all milk and honey for the US-based company as Microsoft hasn’t yet broken into the top five smartphone manufacturers in the country, and currently accounts for less than 5.2% market share. Meanwhile, Samsung is still leading the pack with just shy of 28%, followed by Micromax at 15.3%, Intex, Lava and finally Lenovo (including Motorola) at 5.2%.

That being said, a 20% sequential growth rate is a good sign and with the upcoming launch of thousands of Microsoft Stores across India, that number might even go up.