Last month, Microsoft announced yet another addition to the lower-end of its smartphone line-up: the Lumia 430 Dual SIM. What sets this handset apart from others that the company has launched in recent months (including the Lumia 435, Lumia 532, Lumia 540, Lumia 640 and Lumia 640 XL) is its price - in fact, the 430 is Microsoft's most affordable smartphone ever. 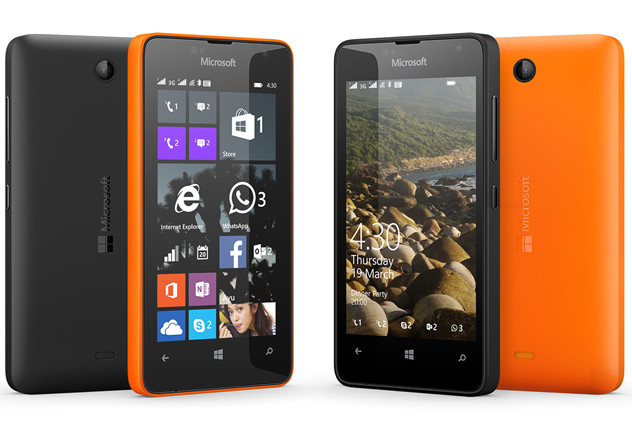 Today, Microsoft launched the new entry-level handset in India, one of the most significant markets for the company. The latest independent figures show that sales of Lumia devices increased 20% last quarter in India, despite an overall 8% decline in smartphone shipments over the previous quarter.

Low-cost devices have been a major factor in this success story, so Microsoft's launch of its most affordable Lumia handset in India is clearly significant. Key specs of the Lumia 430 include:

As Windows Central reports, the Lumia 430 is priced at around Rs.5,299 INR (roughly $83 USD), and is available in orange and black.

Various promotions are also available with the device, including Rs.1,000 of credit through the Mobikwik app; Rs.1,500 of discounts on bus travel for tickets purchased through the RedBus app; and 500MB of free data per month for two months.