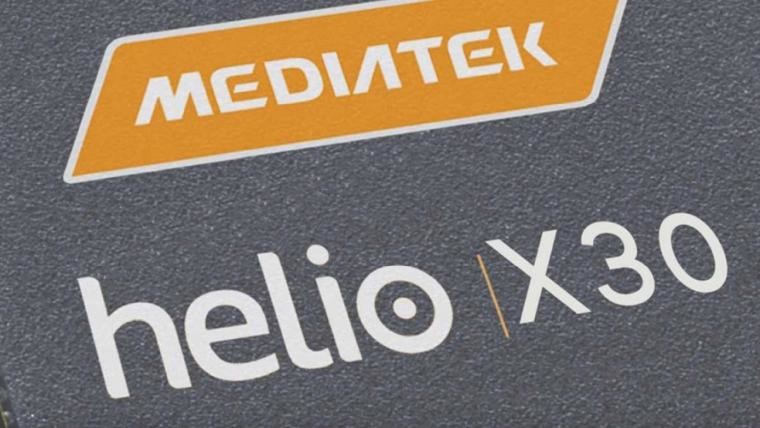 The mobile processor and modem chip markets are pretty competitive. While everyone wants to be at the top, someone will invariably be near the bottom. In the case of MediaTek, it acknowledges its place after a tepid response to its 10-core Helio X30 processor, and have decided to step away from chip making for a while.

“… The chipset and the modem has got to be able to meet the high-end modem requirements for U.S., European, Chinese, Japanese, Korean, African, Indian carriers, right?" Finbarr Moynihan, MediaTek's general manager for international sales, asked in an interview with Gearburn. "So it tends to need the latest and greatest modem specs. The X30 was probably not at that level … in terms of all of the global requirements, but we knew that, right?”

Moynihan said several markets, including China, were releasing mid-range phones that didn't need a high-end chip such as the X30. That is why the company is scaling back on its top end chip and looking more at the development of its Helio P line of smart devices.

While it appears there won't be a Helio X40, Moynihan said the company hasn't given up on high-end chips entirely.

“I think what you’ll see though is you’ll see us continue to push up from where we are today," he said. "How we brand it, to be honest, we haven’t decided. But probably … aiming for the bleeding edge of this stuff (sic), probably not in the next year or two."