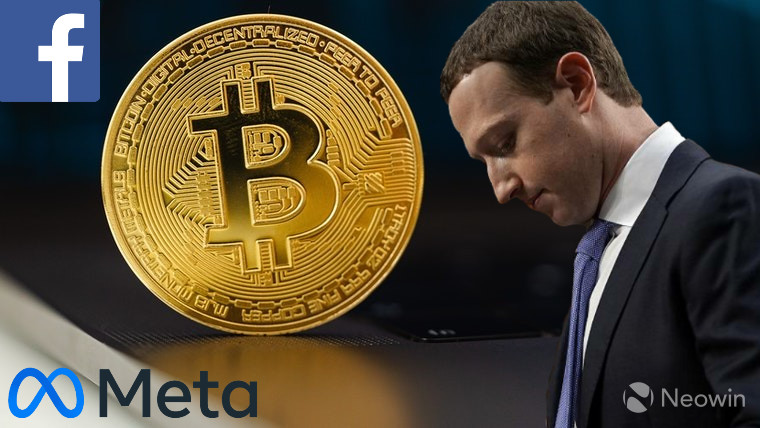 Meta just can't seem to catch a break these days. The company has now been sued by the Australian Competition & Consumer Commission (ACCC) for allowing ads on Facebook which showed images of celebrities, TV show hosts, and politicians promoting cryptocurrencies as a sure-shot way to getting wealthy.

Interestingly, none of the celebrities in the ads had consented to their images being used in this way, which means that the ads were fraudulent either way. Those who fell prey to the scam were repeatedly asked by scammers to deposit money to accounts and schemes. The lawsuit alleges that this was done using "high pressure tactics" where the victims were called by phone several times to complete the transaction.

The ACCC claims that Meta was aware of these ads and was alerted about them, yet it refused to take action. In fact, it says that the company's algorithms were instrumental in making these ads reach their targets. Rod Sims, chairman of the ACCC, had the following to say about the matter:

We allege that the technology of Meta enabled these ads to be targeted to users most likely to engage with the ads, that Meta assured its users it would detect and prevent spam and promote safety on Facebook, but it failed to prevent the publication of other similar celebrity endorsement cryptocurrency scam ads on its pages or warn users.

The essence of our case is that Meta is responsible for these ads that it publishes on its platform. It is a key part of Meta's business to enable advertisers to target users who are most likely to click on the link in an ad to visit the ad's landing page, using Facebook algorithms. Those visits to landing pages from ads generate substantial revenue for Facebook.

Meta should have been doing more to detect and then remove false or misleading ads on Facebook, to prevent consumers from falling victim to ruthless scammers.

On the other hand, Meta has completely denied all responsibility, stating that:

We don't want ads seeking to scam people out of money or mislead people on Facebook – they violate our policies and are not good for our community. We use technology to detect and block scam ads and work to get ahead of scammers' attempts to evade our detection systems. We've cooperated with the ACCC's investigation into this matter to date. We will review the recent filing by the ACCC and intend to defend the proceedings. We are unable to comment further on the detail of the case as it is before the Federal Court.

Perhaps it is time to "get rid of the algorithms", eh?