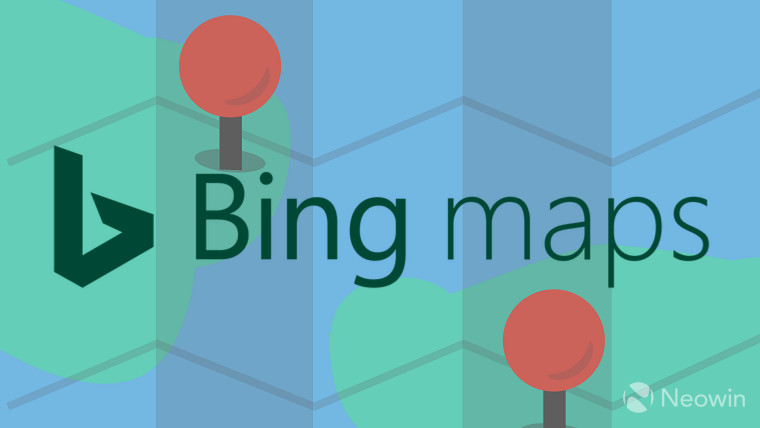 If you're driving down the road with unpredictable traffic conditions, it can be a bit annoying to get caught in a traffic jam and eventually find it hard to take a different route. Thankfully, Microsoft is trying to make it easy for Bing Maps users to see road traffic conditions ahead and change their course accordingly.

Bing Maps has added a new feature that assigns specific colors to routes depending on their traffic condition. For example, a route designated with an orange color means there's moderate traffic in that area. A red route indicates heavy traffic while blue is designated to roads with no traffic congestion.

Microsoft says it combines current traffic updates and forecast from historic data to make the traffic calculations, which may also vary according to the route's length. The goal is to help drivers or commuters plan their routes ahead and avoid delays.

Additionally, Bing Maps now assigns labels to routes in order to indicate the distance and travel time. Additionally, maritime-based passages are represented by a series of dashes to distinguish them from land-based routes, which are designated with solid lines. The new features are now live on Bing Maps' website.