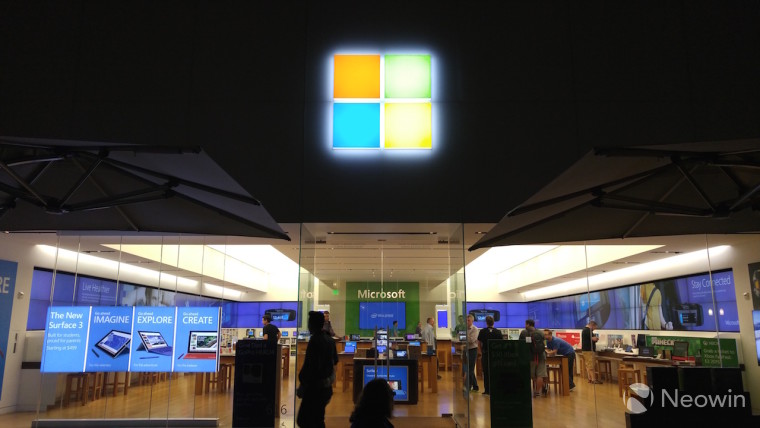 Microsoft is looking to consolidate the branding of the app stores and virtual marketplaces across its many software platforms, it seems. After announcing earlier this week that the app store on Windows 10 will be renamed as the Microsoft Store, the Xbox One is getting the same treatment with its gaming marketplace also renamed after the company's online marketplace.

As with the change on Windows, the rebranding also came with a new logo and Xbox Insiders on the Alpha Ring noticed that a new build brought the name and logo change to their Xbox One dashboard.

Microsoft Store was initially the company's name for its online store where users could buy Microsoft-approved hardware from both its own in-house Surface line and third-party devices from partners, alongside licenses for Microsoft software like Office. Soon, the name could describe any and all of Microsoft's marketplaces across the breadth of its many platforms.

To go with the rebranding, the company is also testing the ability to buy hardware directly from the Microsoft Store on Windows 10 and it may not be surprising to see the same happen on the Xbox One at some point in the future.