One of the user-favorite features of Windows 11 is the ability to create tabs in File Explorer. First noticed in Windows 11 Dev Channel build 22572 back in March, earlier this year, the feature finally reached general availability (G.A.) by October when it was ready for the Windows 11 2022 update (version 22H2).

However, while tabs in File Explorer only became available in Windows 11 22H2, Microsoft has been working on this feature for quite a while. That's because the Redmond company had first started testing and developing such a feature back when Windows 95 (Codenamed Chicago) was still not fully conceived. That is nearly 30 years ago.

Amateur Windows historian and Twitter user @wowstartsnow brought this interesting finding to our attention. Old timers at Neowin who have been around for a very long time may remember this feature in case they had information on the insider happenings of the company. 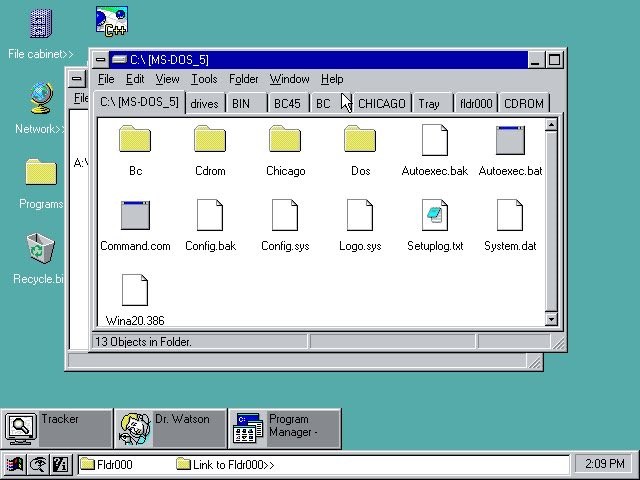 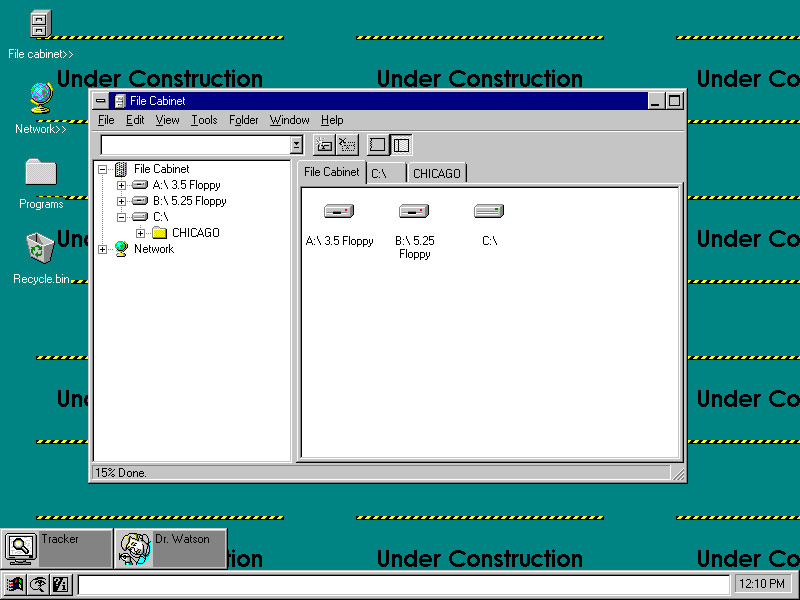 The reason for tabbed File Explorer in Windows 95 never making it to the final public release is anybody's guess. Perhaps the company thought the feature was too intensive for its time. Or perhaps it ran into a bug that was not fixable. Or maybe it was simply not ready in the state that Microsoft wanted.

Interestingly, Microsoft also put out a similar feature in Windows 10 dubbed "Sets" which would allow the grouping of apps. Sadly, Sets was killed by Microsoft and it too never made out of Insider testing.