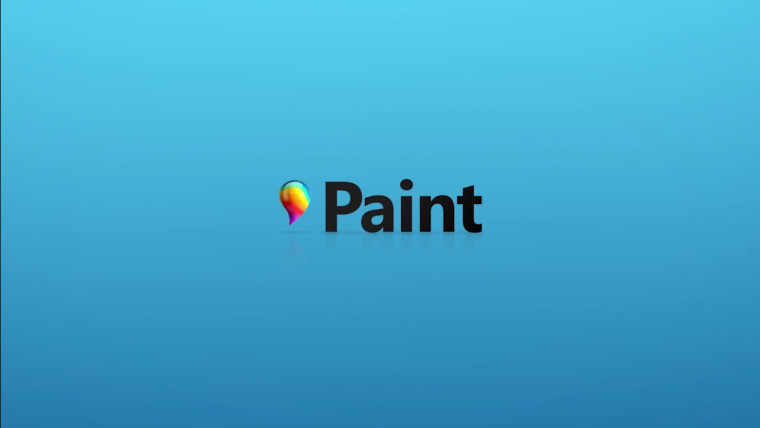 Users of Windows will recognise one app as being a constant throughout the many iterations of the world's most popular desktop operating system and that's Microsoft's free image editing software, Paint. The legacy Paint app has remained more or less the same for many, many years now but it seems that the company is finally ready to give Paint a fresh coat.

Twitter user WalkingCat has found videos detailing an overhauled Paint app that is built with Windows 10 in mind and is, in fact, likely to be a Store app. In addition to a UI overhaul that brings the look and feel of the Paint app into more modern times and of a similar vision as other UWP apps like Mail and Calendar, the refurbished image editor is also supposed to bring a major improvement: 3D support.

Alongside the normal features that users know and love about the Paint app, the addition of 3D objects may make for an interesting synergy with Microsoft's augmented reality forays via HoloLens. Users can easily adds various 3D objects and shapes onto the canvas and use a number of different brushes and other tools to beautify their 3D art. Naturally, annotations are also supported as pen input has been a big focus for Microsoft in recent years. The app may also feature community created content.

Since the app is likely to be released as a Universal Windows App, it is more than likely that these changes were made with HoloLens in mind and the all-in-one it is expected to announce this October, which may be aimed at artists and professionals.