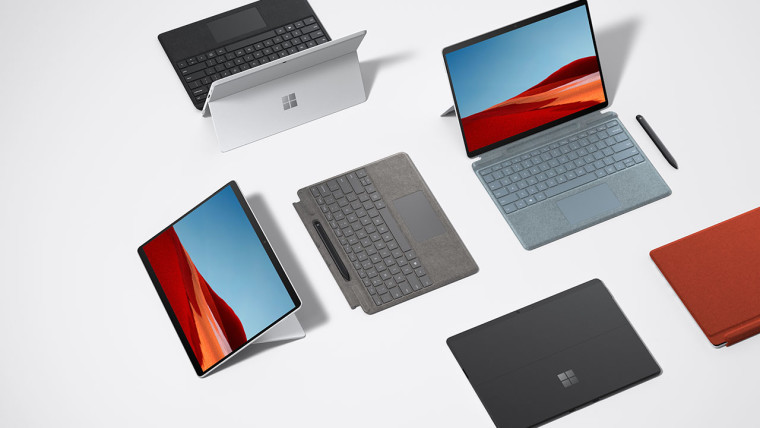 Microsoft is holding its annual Surface event tomorrow where the company is expected to announce new Surface hardware, including the Surface Pro 8.

Now, a new leak suggests that the Redmond giant is planning to launch a refreshed Surface Pro X as well. First spotted by Windows Latest, the new Surface Pro X recently received the Energy Star certifications which also confirmed the specs. According to the listing, the device will come with up to 16GB RAM and will support Windows 11. While the listing includes Microsoft SQ2 processor, we expect the device to come with a refreshed ARM based Microsoft SoC.

The new Surface Pro X has been certified in: United States, Switzerland, Taiwan, Japan, and Canada. 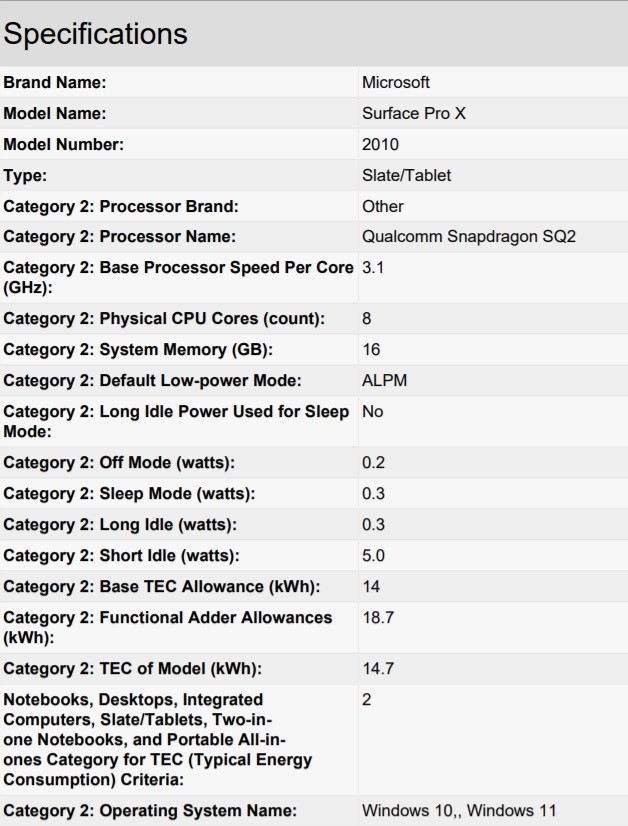 Earlier this month, a device with the same model number received FCC approval in the USA. The device is also rumoured to carry a 120Hz display with 3:2 aspect ratio that is now standard for all Surface devices. 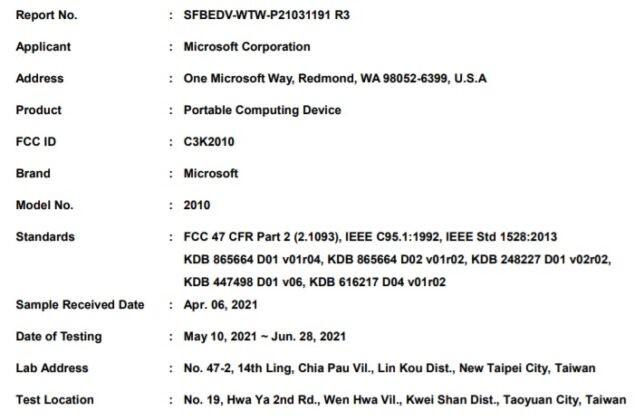