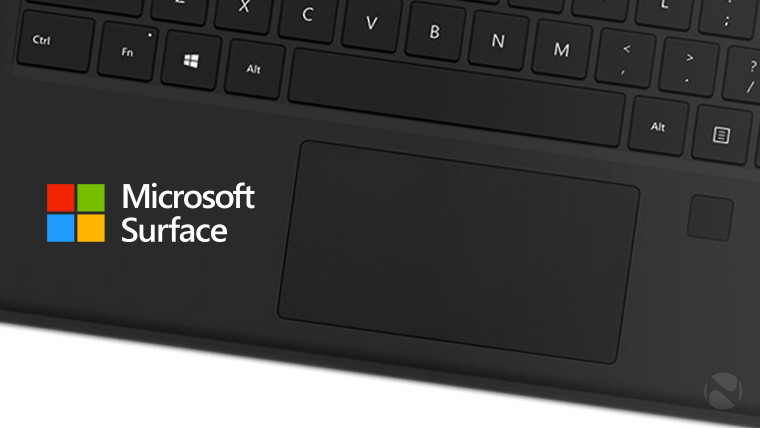 If you're not aware by now, you should be checking for updates on pretty much any device that you're using. A security vulnerability was found in Intel chipsets, and it was later discovered that it also affects AMD and ARM chips, and on the software side, Windows, macOS, and Linux.

The only Intel devices that won't be getting patched are the Surface Pro, Surface Pro 2, and Surface 3. Microsoft says that Surface Hub has "implemented defense in depth strategies", and you can find out more about that here.

Also, in order to receive today's updates, you'll need to be running the Windows 10 Creators Update (version 1703) or higher. If you're still on the Anniversary Update (version 1607) or earlier, you'll want to upgrade to a newer version of Windows.

Microsoft still hasn't updated its Surface Update History pages yet with the new builds, but users are reporting that they're receiving them already.