The Mobile World Congress (MWC) trade expo is one of the biggest events in the calendar for phone- and tablet-lovers, as tens of thousands of people from across the globe descend on Barcelona to announce, discuss and explore every aspect of the latest developments in the mobile industry.

As you would expect, the world's leading mobile brands will be in attendance - most with vast, magnificent show stands - and many will also be scheduling media events for new product announcements. 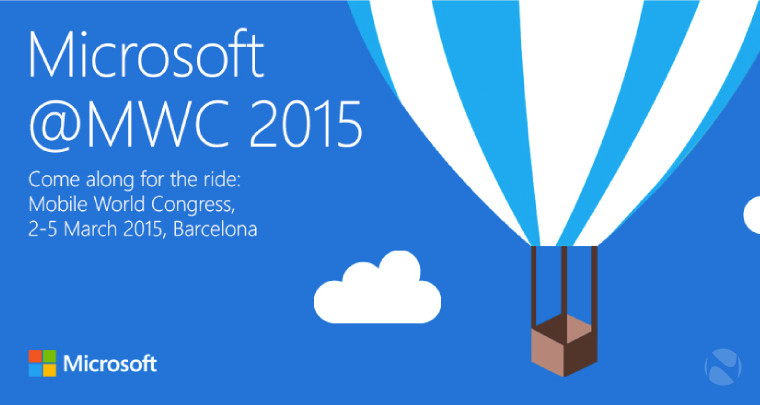 Microsoft fans will be pleased to hear that the company sent out invites today to leading technology publications - including Neowin, of course - for its own press conference at MWC 2015. Unsurprisingly, the company didn't say what to expect, but it will be making an announcement of some sort, beginning at 0830 CET on Monday, March 2 - the first day of the conference.

But despite Microsoft's recent confirmation that it is working on new flagship-class "Lumia smartphones powered by Snapdragon 810 processors", don't expect to see any of them at MWC. All indications - both from our own sources, and via other media reports - point to new high-end Lumia handsets arriving later in the year, almost certainly with Windows 10 on board.

What would you like to see most from Microsoft at MWC 2015? Be sure to share your thoughts with us below - but if you all say "Lumia flagship", there's gonna be trouble! ;-)