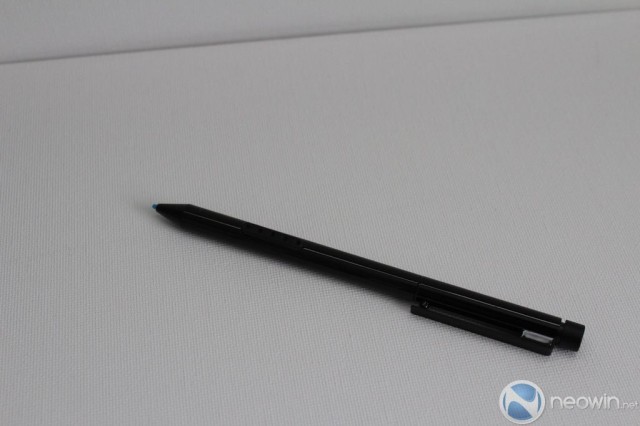 Microsoft includes a digital pen with all units of its newly launched Surface Pro tablet. Indeed, the use of the pen in applications was one of the big selling points of the new Surface Pro TV commercial that made its debut on Sunday night.

However, a number of Surface Pro users have since posted up word on Twitter that the digital pen cannot be used in certain applications. In particular, there's been complaints that the pen cannot be used for some of the features in Adobe Photoshop on the Surface.

ZDNet.com asked about this lack of pen application support on the Surface Pro and received a response from Microsoft:

It's likely that software updates for the Surface Pro will be made as part of the regular monthly "Patch Tuesday" event. The next such event will be held tomorrow, where it is expected that the Surface RT tablet will receive some WiFi improvements in addition to security fixes.