In recent weeks, there's been considerable speculation over the future of Microsoft's mobile phone business, which it acquired from Nokia last year for $7.2 billion, amid speculation that big cuts were on the way. Today, Microsoft confirmed that it is making significant changes across its phone hardware business. 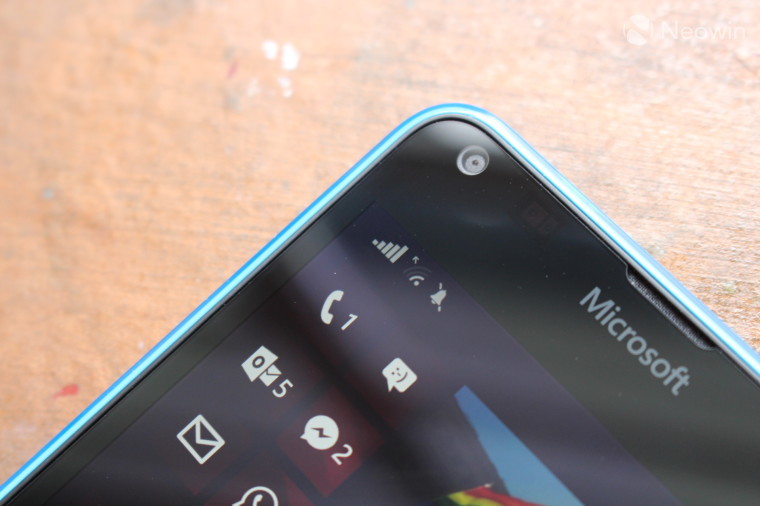 After the most devastating job cuts in its history last year - in which 18,000 jobs were cut, including 12,500 that had just joined the company from Nokia - Microsoft is now cutting a further 7,800 jobs from its workforce, "primarily in the phone business". The company plans to complete these cuts by the end of its 2016 fiscal year, next June.

The company is also taking a $7.6 billion write-down - referring to this as an "impairment charge... related to assets associated with the acquisition of the Nokia Devices and Services (NDS) business", and on top of this, it will also book a "restructuring charge of approximately $750 million to $850 million."

However, despite this, Microsoft isn't giving up on its Windows phone efforts, but it sounds like there are big changes on the way. In an email to staff today, CEO Satya Nadella said: "We are moving from a strategy to grow a standalone phone business to a strategy to grow and create a vibrant Windows ecosystem including our first-party device family."

That's certainly in line with the company's efforts to sign up new hardware partners to its Windows platform, with many launching their first devices running Microsoft's operating systems in the last 18 months. But while Microsoft evidently hopes that its hardware partners will help the platform to grow further, Nadella's reference to the 'first-party device family' indicates that it's not planning to kill off its Lumia handset range any time soon.

However, it seems that the Lumia range itself could change considerably. Nadella added: "In the near-term, we’ll run a more effective and focused phone portfolio while retaining capability for long-term reinvention in mobility.”

That sounds like we'll be seeing fewer devices in the future - although given that Microsoft has launched seven lower-end devices in the last eight months, it certainly seems like there's scope to 'focus' the product range.