Back in May, Microsoft announced that its first Windows 10 beta for the Xbox One would arrive "post-summer", some time after the operating system's rollout for PCs, which began last week. The firm has also referred to "fall" and "later this year" for the launch - but today, the company gave its first specific indication of when to expect the new user experience for its console. 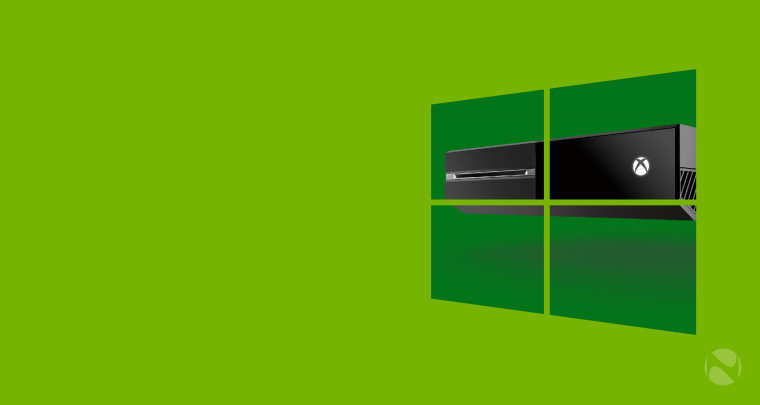 When it first showed off its new Xbox One UX in June, Microsoft made it clear that Windows 10 was the underlying architecture for the updated dashboard. Today, in its keynote at the Gamescom expo in Germany, Microsoft said that this "new Xbox One experience powered by Windows 10" will arrive in November 2015.

Microsoft has also said that users can expect improvements in performance, along with support for Cortana, the company's digital 'personal assistant', which is now available in Windows 10.