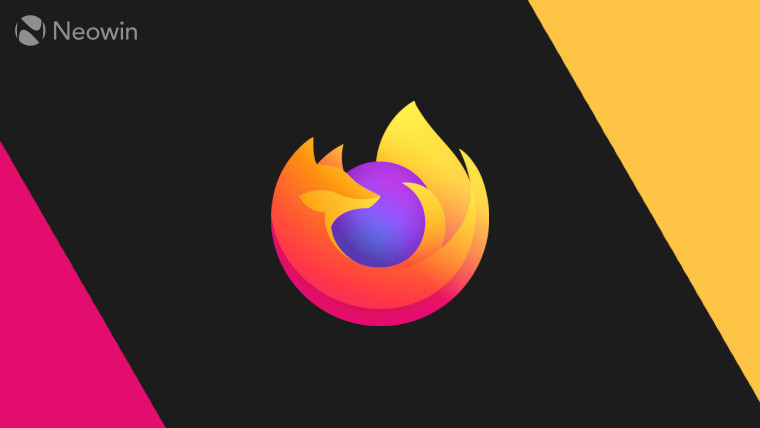 Overshadowed by the release of Windows 11, Mozilla has today updated its Firefox web browser to version 93. The new update comes with quite a lot of new features that should improve performance and security as well as compatibility on the web. Perhaps the most notable change in this update is the inclusion of AVIF image support, a format that offers significant bandwidth savings compared to existing image formats.

On the security front, Firefox 93 now tries to prevent you from downloading files from insecure HTTP addresses. Mozilla describes insecure downloads as a major security risk that can allow your system to be compromised by an attacker. When you attempt to download from an insecure location, you will be warned of the risk and be prompted to remove the file, although, the option to allow the download will be given too.

With regards to privacy, Firefox 93 introduces SmartBlock 3.0. SmartBlock attempts to block third-party trackers following you around the web while trying not to break web pages. In the third iteration, it brings vastly improved support for replacing popular Google Analytics scripts and adds support for popular services such as Optimizely, Criteo, Amazon TAM and various Google advertising scripts.

In terms of performance, Windows users with critically low system memory will see Firefox unload tabs based on their last access time. When you decide to revisit an unloaded tab, it will be automatically reloaded. Mozilla says this technique will reduce out-of-memory Firefox crashes.

Other improvements include form filling support in the Firefox PDF viewer and macOS users are prompted to finish their installation if they launch from a mounted .dmg so that they don’t lose their data. This prompt will only run the first time Firefox is run on the computer so that it doesn’t become annoying to people launching from a mounted .dmg on purpose.

Your Firefox install should automatically update when you next use it. If you don’t have Firefox, you can download it from the Firefox website.