Get ready for five great episodes of The Walking Dead courtesy of Telltale Games.  Yes we have one steam season pass to the game to give away here on Neogamr and its very simple to enter to win. First though, here are some details on The Walking Dead from Telltale:

The Walking Dead is a five-part game series set in the same universe as Robert Kirkman’s award-winning comic book series. Play as Lee Everett, a convicted criminal, who has been given a second chance at life in a world devastated by the undead. With corpses returning to life and survivors stopping at nothing to maintain their own safety, protecting an orphaned girl named Clementine may offer him redemption in a world gone to hell.

A continuing story of adventure horror spanning across 5 episodes: 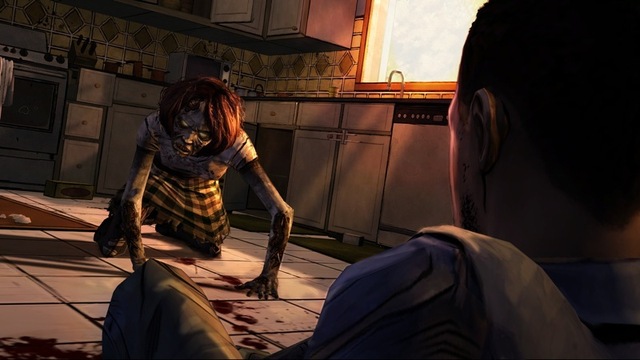 All you have to do to enter is the following:

You can enter using any and all of above the above methods once, and we will announce the winner on Monday April 30. The competition is open to everyone worldwide and you will need Steam to activate the pass. The Walking Dead is compatible with both the PC and Mac.