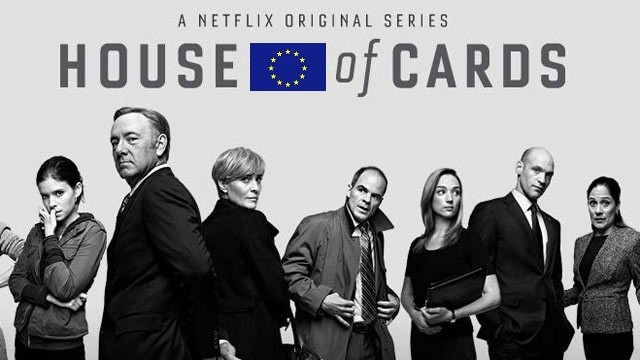 Netflix, the super popular video service, is expanding further into Europe. The company plans to add another six countries to its list of subscribers by the end of this year.

Netflix has been slowly expanding in Europe during the last two years. It started in the UK, Denmark and the Scandinavian states back in 2012, then in Netherlands and now it’s due for a major expansion.

The countries soon to have access to Netflix are: Germany, Austria, Switzerland, France, Belgium and Luxembourg. There’s no clear launch date for any of them and in all likelihood this looks to be a staggered release with some folks receiving access sooner and others later.

Alongside the recent news that Netflix will be decoupled from Xbox Live Gold subscriptions, we’re sure some users will be very happy.

If you’re excited and you live in one of the aforementioned countries you can head over to Netflix and sign up to receive an e-mail alert when the service launches in your region.