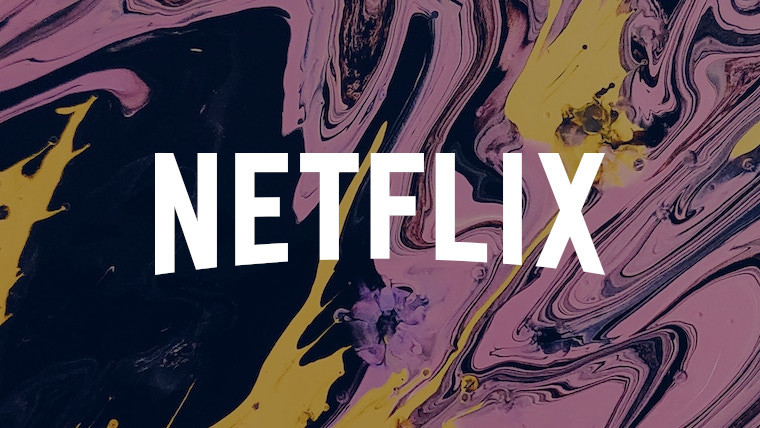 Less than 1% of Netflix subscribers are playing the games the service offers, according to data from Apptopia. The streaming firm launched its mobile gaming platform in November last year and has been expanding the range of games since. It hoped that games would keep customers subscribed to the platform between new series of TV shows and help make the service more attractive with competition heating up.

Despite these efforts, it seems Netflix subscribers don’t care too much about the gaming side of Netflix, as less than 1% of the 221 million Netflix subscribers play the games. In total, they have been downloaded 23.3 million times and average 1.7 million daily users.

Despite the weak player numbers, Netflix has been doing something interesting with a few of the titles; tying them into its shows. There are two Stranger Things games which are related to the show, and there's a game called Exploding Kittens which is expected to become a Netflix series. A chess game based on The Queen’s Gambit has also been added as a game title.

At less than a year old, Netflix’s gaming platform is still expanding its library and building its player base. It’s unlikely to appeal to all Netflix customers who are really there to watch TV shows and movies, but it could grow enough in future to help the service maintain existing subscribers and entice more people to buy a subscription.