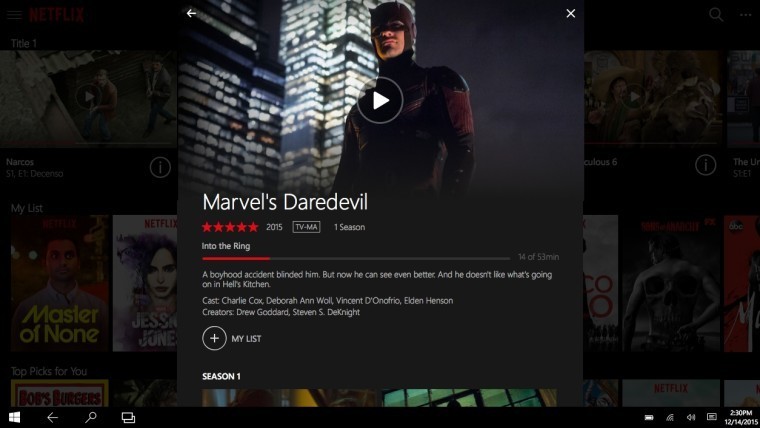 Star ratings on Netflix are soon to be a thing of the past as the streaming service moves to a new rating method. The company is set to start rolling out a thumbs up, thumbs down system for users to rate content in the coming weeks.

The old star ratings will still be used to personalize the profiles of Netflix users, but the interface will soon disappear altogether.

According to a report from Variety, Netflix first started testing the new thumbs up, thumbs down system with hundreds of thousands of subscribers in 2016. The results showed that the new system attracted 200 percent more ratings than the star-based system.

Netflix vice president of product Todd Yellin told journalists at a press briefing that the company realized star ratings were less important than other indicators. For example, users would rate documentaries with 5 stars while only giving comedies 3, but would watch comedies much more frequently than documentaries.

“We made ratings less important because the implicit signal of your behavior is more important,” Yellin said.

Netflix is also adding a percent-match feature to show how much a subscriber might enjoy a specific title. For example, shows that might closely fit a viewer's taste might be a 98 percent match however titles with less than a 50% match won't display a rating.

While changes to its rating system might be closer on the horizon, Netflix is also looking at adapting its original content to fit multiple screen sizes through re-editing.