Last week, we got our first look at Huawei's second Windows Phone 8 handset, the Ascend W2. The new device, which is expected to offer a solid range of specs with an aggressively low price tag, made its debut in blue, courtesy of a leaked image.

Further leaks in recent days via the ever-reliable @evleaks have revealed the W2 in two new colours. First up, this yellow option: 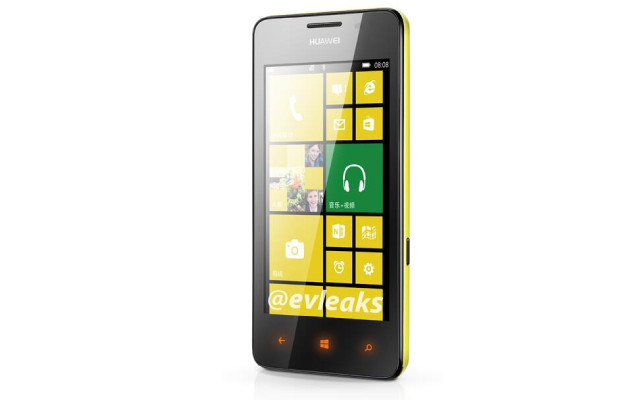 ...and also on the cards is this rather snazzy red version: 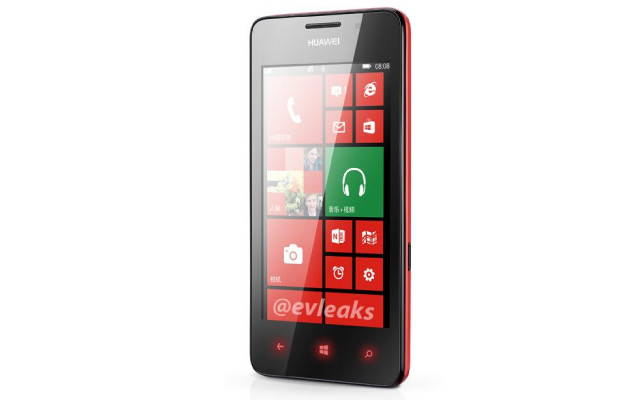 In our earlier article on the blue model, we wondered whether the blue glow around the buttons shown in the render was truly representative of the colouring that would feature on the real product, or if someone had just gone a bit overboard with effects in Photoshop. The matching yellow and red backlighting on the images above appears to indicate that this is intentional, and that the handset will have buttons that glow in a colour that matches its outer shell - a rather nice touch, to our eyes.

While the specs of the W2 haven't yet been confirmed, it's expected to sit above the entry-level Ascend W1 which we had a bit of hands-on time with at Mobile World Congress earlier this year. A 4.3" HD (1280x720px) display, 1.5GHz Qualcomm S4 CPU, 8MP camera, 1GB of RAM and 2000mAh battery are among the rumoured specs for the new device.