While Office 365's flagship apps like Word and Excel are more well known, the SaaS offering also includes services like Planner, which recently got an update. 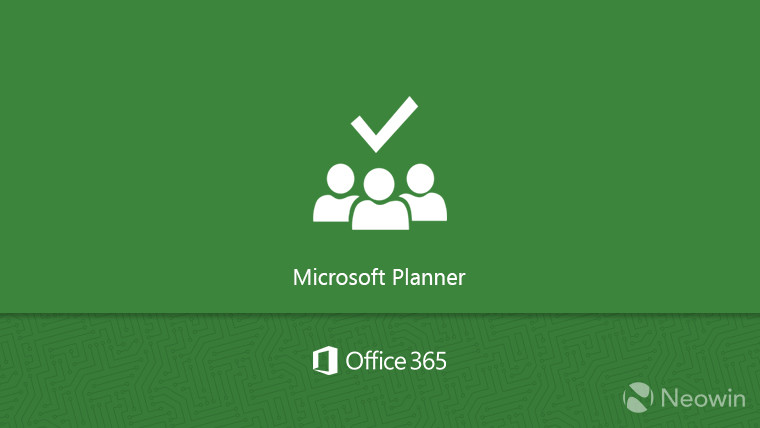 For those not familiar, Planner is in many ways Microsoft's answer to services like Trello, allowing users to create tasks and organize them into plans - which have groups associated with them. Said plans can then be imported into Teams, thus taking advantage of the latter's expanded collaboration capabilities.

On the subject of collaboration, this latest update concerns notifications and how frequently members from a certain group get them. In the past, whenever another user commented on a task, an email notification would be dispatched to the entire group. This is no longer the case, as now only users that have commented on that task receive notifications.

When you do receive an email about a task comment, it will now include the task name in the subject line, as well as links that take the recipient to the task within Planner itself.

Back in February, Microsoft announced that this service would get due date notifications. Now, the setting is a little bit more granular, as notifications can also be sent out when a task is assigned or completed. Furthermore, which kind of notifications you get (either due date or assigned / completed task ones) can be individually toggled on or off. Keep in mind however, only the latter can be had through the mobile apps on iOS and Android.

Planner is available for those with an Office 365 Business Essentials or Business Premium subscription. More information is available at the dedicated portal.