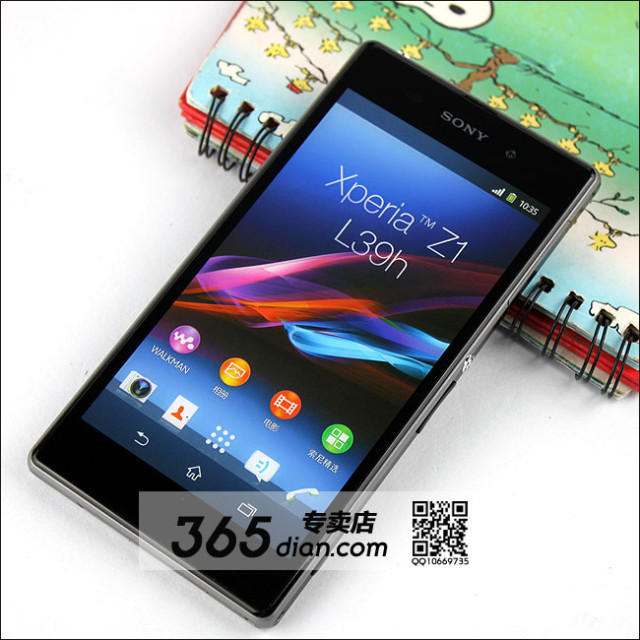 We’ve seen a number of previous leaks surrounding Sony’s upcoming Honami handset but the images that have leaked today are by the far the highest quality yet. The Xperia Z1, known for a very long time as the Honami, is Sony’s new Android flagship device that's expected to blow the competition out of the water in terms of specs and design.

As with previous leaks, these come from a Chinese source and the show the new device in all its glory. As for tech specs the Z1 is expected to launch with a quad-core Snapdragon 800 CPU, a 5-inch display, 2GB RAM and a very impressive 20 Mpx camera. If dreams come true this device will launch on September 4th at IFA in Berlin.

There's no any new info here so we'll just get out of your way and let you enjoy the gallery below.