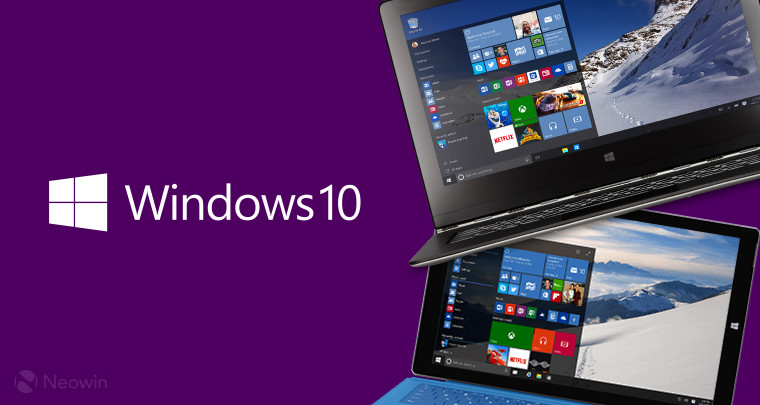 Windows 10 is launching tomorrow, and the Operating Systems Group inside of Microsoft is firing on all cylinders, releasing almost daily updates. And the latest one is just in time to fix the Explorer crashes caused by a previous release.

In the last few days Microsoft has been constantly releasing updates for Windows 10, trying to patch and update everything ahead of the big launch. But in their rush, the team pushed out a faulty update that made Explorer crash in certain scenarios. And seeing how many users don’t have the option to postpone updates anymore, this was quickly becoming an issue.

Now, a day later, Microsoft pushed out a new patch, KB3074683, which fixes the previous problems that users were seeing. The faulty patch, KB3074681, has been pulled with the new version superseding it. If you’re a Windows insider running the RTM build 10240, you can check for updates and install the patch right now. Otherwise your PC will likely install it automatically the next time you restart your device.

With the new update system, that more or less forces everyone to be on the current version of Windows, Microsoft has a bigger responsibility than ever, when pushing out patches. We’ve seen how one bad one can quickly disrupt many machines. Luckily, we’ve also seen how the company can quickly act and repair its mistakes.

Hopefully, thanks to the insider program, regular users won’t ever have to experience bad patches, as these will get caught and fixed ahead of time.