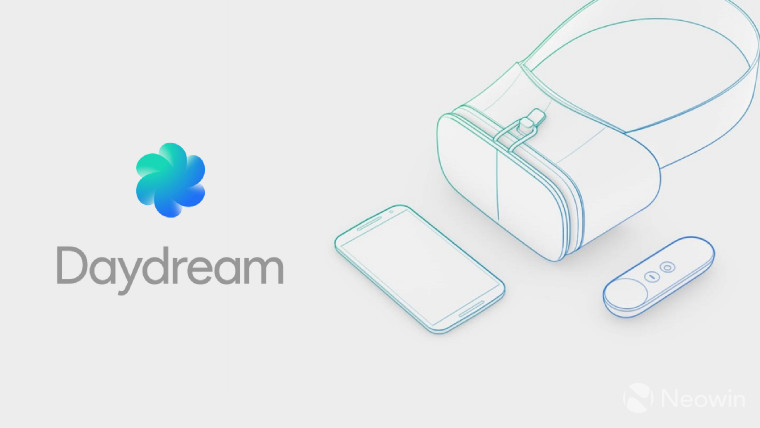 At its I/O developer conference this week, Google announced Daydream, its new virtual reality ecosystem built on the Android platform. New 'Daydream-ready' smartphones running Android N will power the experience, while a headset and mandatory controller will be required to facilitate user interactions. Google said that it would provide reference designs to the numerous manufacturers who have already signed up for the new VR project.

But as Android Central noted, Google has also confirmed that - in addition to providing support to its partners to help them build hardware for Daydream - it will also be building its own headset and controller.

It's not yet clear if Google intends to build some sort of integrated, standalone 'Nexus VR' headset with everything built in, to act as a flagship device for the Daydream ecosystem - in much the same way that its Nexus devices are intended to 'lead the way' in other product categories. Alternatively, it may simply intend to build a headset similar to those in the reference design it revealed this week, into which a Daydream-ready phone can be inserted.

At the moment, there are more questions than answers about all of this, but we'll no doubt find out more in the weeks and months ahead.