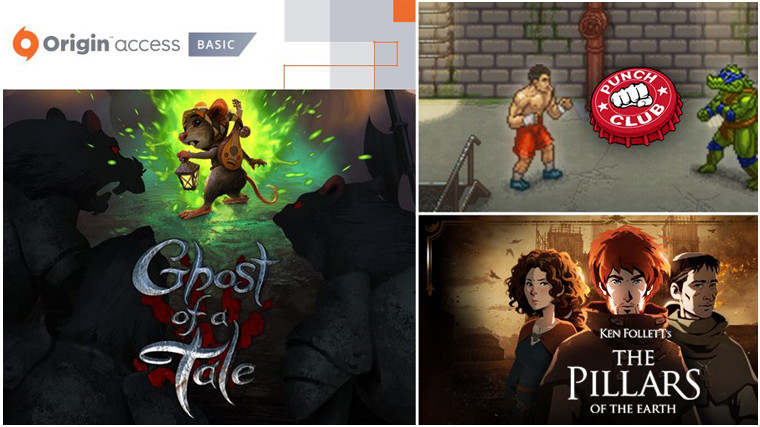 The monthly dose of new games for the Origin Access subscription program has arrived, and this time there are nine new additions. However, with EA now offering two tiers of the service, Basic and Premier, one of the new titles is exclusive to upper tier subscribers.

The Premier exclusive title is Burnout Paradise Remastered, which is officially set to launch next week for PC, however, Premier subscribers can jump in and begin playing right now.

The rest of the games are available to subscribers on both tiers, and they once again feature a selection that is mostly outside of EA's publishing circle:

Going into detail about the programs, the original subscription, which has now been renamed to Origin Access Basic, still costs $4.99 per month and gives access to the over 100 games available in the Vault, trials, and a 10% store discount.

Meanwhile, the newly released Origin Access Premier subscription comes in at $14.99 per month, providing unrestricted access to all upcoming EA games even before their official release, and also includes all the perks from the basic tier.