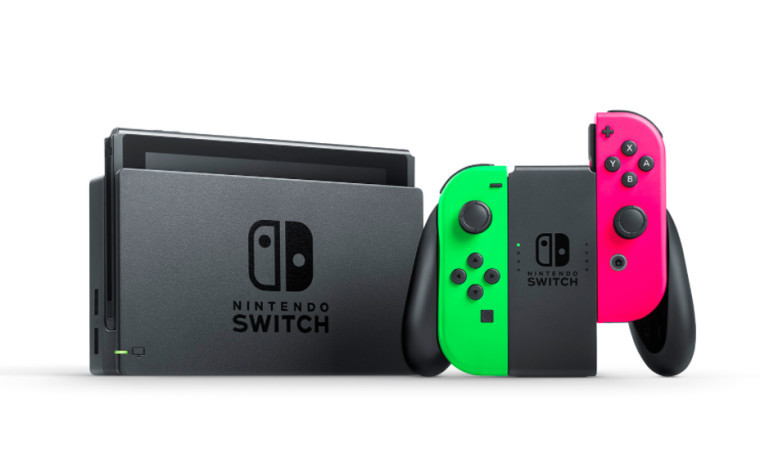 The Nintendo Switch just received a new update to its software, which adds a myriad of highly requested features. Among these is the ability to capture video content, which can then be shared among friends or on your approved YouTube channel. Although the update was pushed out to users, the aforementioned feature only works on a select number of games, suggesting that video capture needs to be approved by the developers or publishers of every title.

Games that currently support the new feature are The Legend of Zelda: Breath of the Wild, ARMS, Mario Kart 8 Deluxe, and Splatoon 2. These games need to be updated to their latest versions respectively, which can also be done with the new 'Match Version with Local Users' feature introduced with the latest firmware. The feature allows users to effectively 'match' versions of the game over a local network, negating the need for others in your vicinity to download them. This will come in useful for when you want to play a multiplayer match against someone with an older version of the game, and do not have an internet connection available at that time.

Beyond that, Nintendo rolled out a 'Transfer Saves and Settings' feature that allows you to easily transfer or backup save files and settings from your console to another. Other updates include the ability to 'pre-purchase' specific Switch titles from the e-Shop, readability tweaks to the Switch News app, and new profile avatars based on characters from Mario Odyssey, and The Legend of Zelda: Breath of the Wild.

Sharing Nintendo content on YouTube will require you to join the Nintendo Creators program, which splits revenue on gameplay videos 70/30 in your favor, and won't result in your content receiving strikes by the company. As for new games landing on the Switch, Bethesda announced that DOOM will land on the hybrid console this November, with the Battle Royale-style Crazy Justice landing next year. Nintendo has seen a huge demand for the console lately, and has pledged to up its production of these consoles to meet demand this holiday season.