Earlier this week, we reported that Samsung's new Galaxy S5 was expected to launch on February 23, at an event in Barcelona ahead of the annual Mobile World Congress in the Spanish city. The source of that information was Eldar Murtazin, whose history of predictions is somewhat patchy - but given that he accurately predicted the launch date of the Galaxy S4 last year, we thought we would give him the benefit of the doubt.

Alas, it seems that Murtazin was wrong. ZDNet Korea has revealed that the event in question isn't for the Galaxy S5 at all - it's actually for Samsung's Tizen OS, and invitations to the event have already gone out. 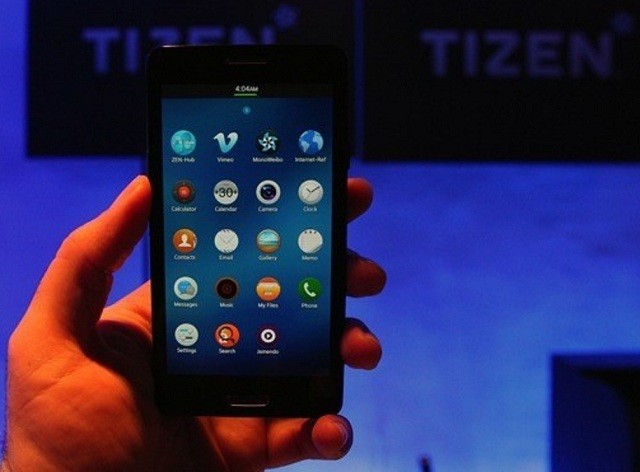 TheDroidGuy reports that the invitations reveal that attendees "will get an exclusive sneak preview of the newest Tizen devices as well as an opportunity to learn about the major milestones that the Tizen project has hit". Samsung's mobile OS suffered a setback last week when Japanese carrier NTT DoCoMo shelved its plans to add a Tizen handset to its range.

Never one to admit that he is wrong, Murtazin took to Twitter to claim that Samsung had completely changed their launch plans for the Galaxy S5 after he leaked them:

Samsung isnt sure about place/date of sgs5 anounce after yesterday leak :))) they think about London again, info will be in a few days :)

Call us sceptical, but that sounds unlikely to us. Almost as unlikely as Murtazin's prediction that Microsoft is abandoning its Modern UI and creating an all-new user interface for Windows Phone 9.