At its event at Mobile World Congress (MWC) 2017 today, apart from making the Nokia 6 globally available, unveiling the Nokia 3 and Nokia 5 Android handsets, Nokia has announced the return of its 3310 feature phone as well. 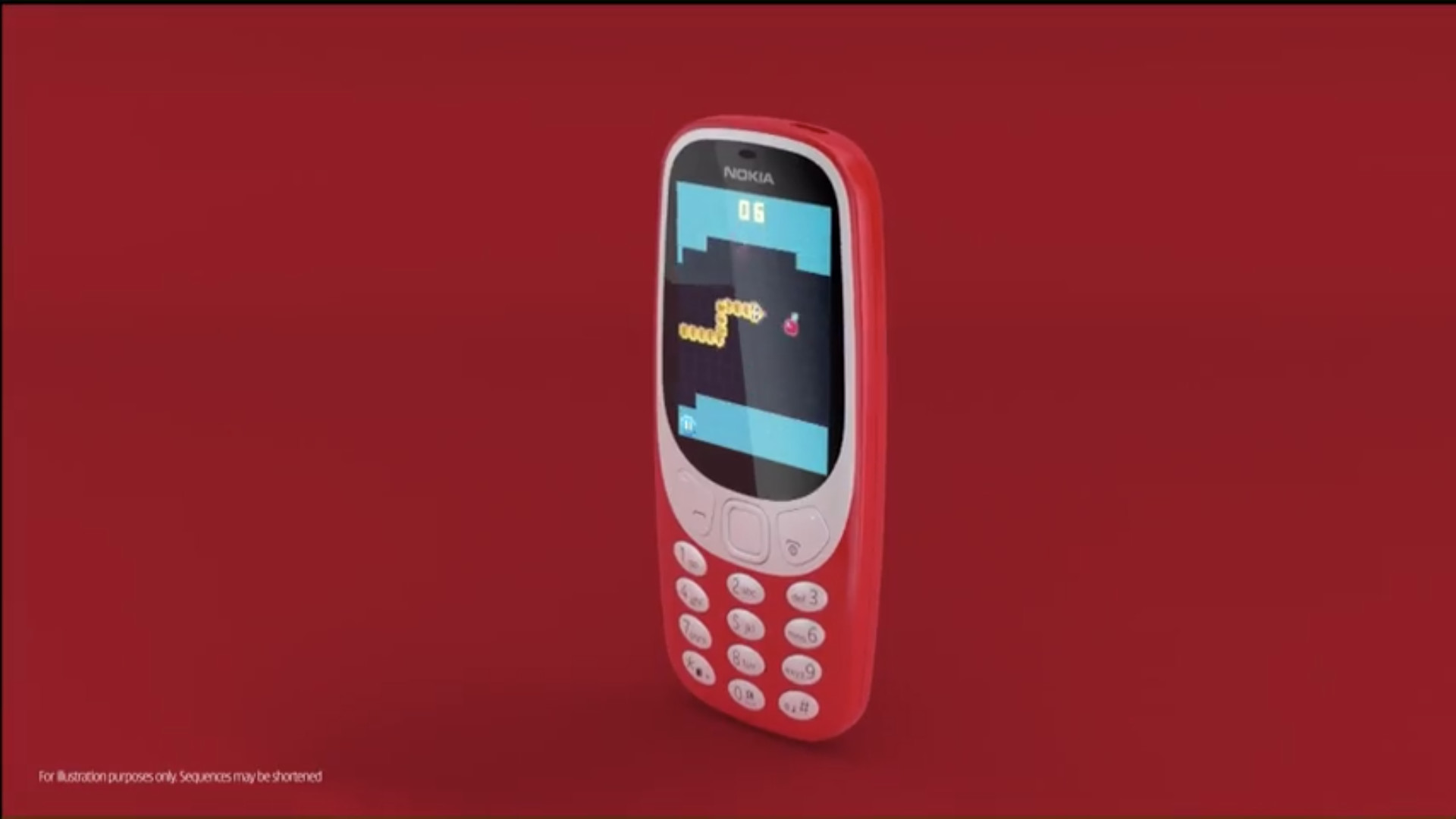 The Nokia 3310 was first announced back in 2000 and quickly rose to popularity. The legendary phone became quite famous for the Snake game and practically indestructible build quality. Cashing in on its popularity and nostalgia, Nokia is now resurrecting the 3310.

The name of the device and features remain more or less the same as before. The Nokia 3310, boasts 22 hours of talk time, one month of standby time, the iconic, but slightly updated Snake game and the default Nokia ringtone. Seeing that the device isn't a smartphone which has features that need to be described in detail, the company didn't spend much time on the stage to re-introduce the handset.

That said, it is worth noting that the Nokia 3310 features a 2.4-inch QVGA display, and is powered by the company's Series 30+ software. It sports a 2MP rear camera along with a slot for a microSD card as well.