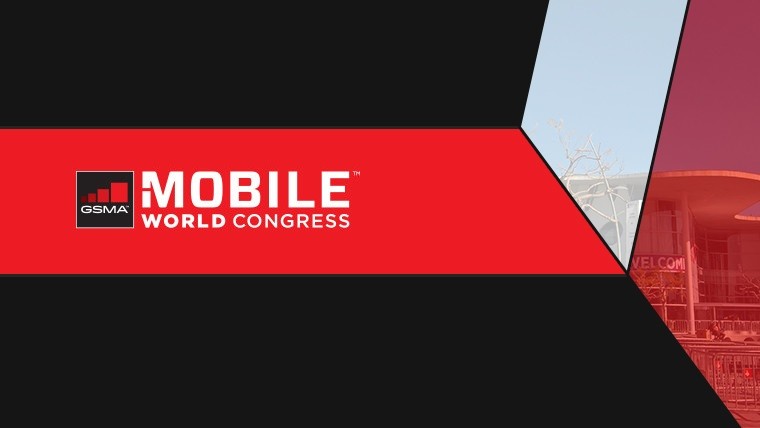 Nokia and Deutsche Telekom are among the latest firms announcing their withdrawal from MWC 2020. It comes just a day after a report surfaced which suggested that the event could be called off with a decision due on Friday. The two firms join ZTE, LG, Ericsson, Nvidia, Sony, TCL and Vivo in skipping the event.

In a statement regarding its decision, Nokia said:

“Nokia has been carefully monitoring the situation following the outbreak of the novel coronavirus … we believe the prudent decision is to cancel our participation at Mobile World Congress … Rather than meeting customers and stakeholders in Barcelona, Nokia plans to go directly to customers with a series of “Nokia Live” events aimed at showcasing the industry-leading demos and launches scheduled for MWC.”

Aside from Nokia and Deutsche Telekom, Reuters reported that Franco-Italian chipmaker STMicroelectronics is also withdrawing from the event. Reuters also said that an official statement from other European telecoms operators about whether they’d attend the event or not.

MWC 2020 is scheduled to take place between the 24th and 27th of February. The firms that have withdrawn from the event are worried that bringing people together from all over the world to a venue could contribute to the spread of COVID-19 after attendees return to their home countries.