It was about a year ago that Nokia first announced the Lumia 920 and 820 smartphones, both of which supported wireless charging. Today, the company revealed it will be selling two smaller chargers for its phones, including a new wireless charger device, the DT-601. 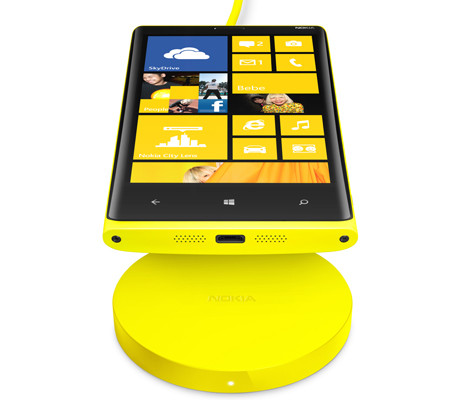 In a post on the official Nokia blog, the company said that the DT-601 is just 65mm in diameter and less than 9mm thick. The material in the charger page is polycarbonate, but Nokia claims it also has a soft coating on top that "provides some extra grip for the phone that’s placed on top of it." It also has a 1.5 meter USB cable and come in a choice of yellow, cyan, bright red, black, and white colors. It will go on sale in Asia and the Pacific later in September, and will become available in Europe and the U.S. later, for the price of 29 euros. 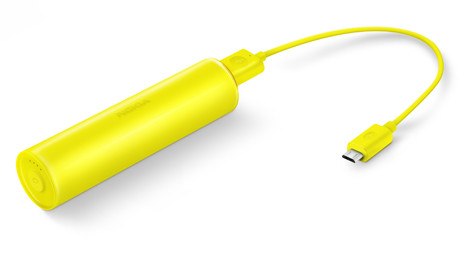 The other smaller Lumia phone charger announced today is the DC-19. It is only 99.5mm long and its cylindrical body is only 25.4mm in circumference. It also contains a 3,200-mAh battery in case you are not near a power outlet and your phone needs a quick charge. In fact, it can charge any device with a microUSB port. It will go on sale later in September for the price of 29 euros and will come in yellow, white and cyan colors.