Nokia will be selling off its Devices and Services business to Microsoft sometime in the next few months, and when Microsoft acquires the division it plans to develop new Windows Phones and Asha handsets going forward with the help of Nokia's former team members. That means the vast Symbian phone app ecosystem, along with apps made for the MeeGo OS, will slowly find their support coming to an end. 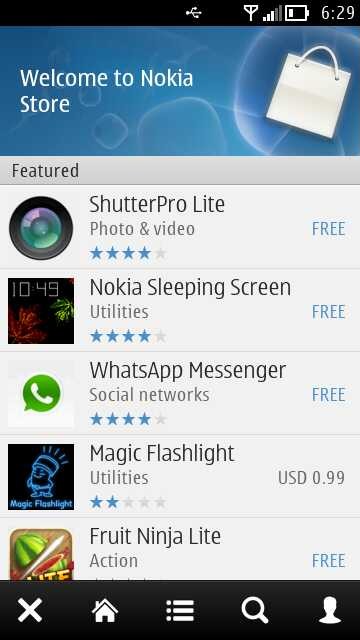 A few days ago, Symbian and MeeGo app developers got an email from Nokia announcing that support for those app storefronts will be reduced in the near future. The email, as printed on the Symbian Developers site, states:

A few weeks ago, Nokia's Sales and Marketing VP Chris Weber stated on the company's official blog that the company will have "support for Symbian until 2016." While that may be true in terms of people who own Symbian phones, it would appear that developers of Symbian apps will see that support end much sooner than 2016.