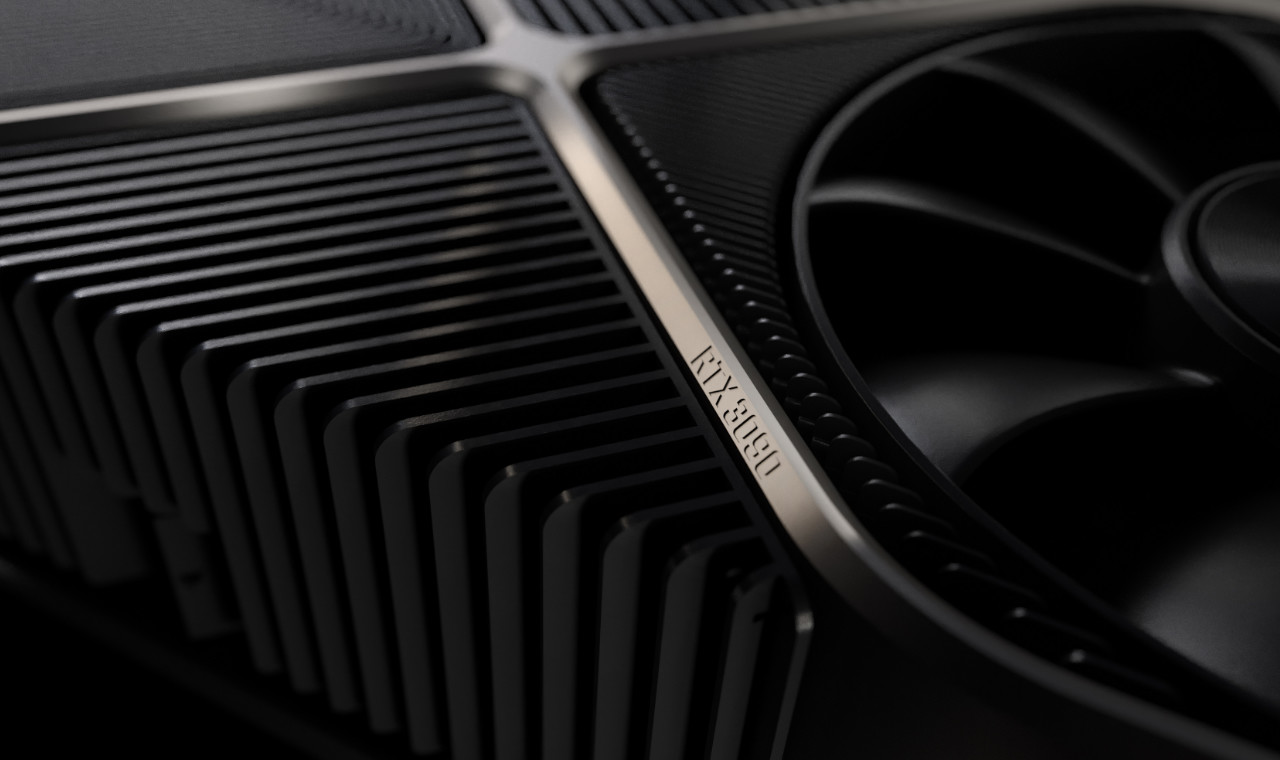 During CES 2022, Nvidia revealed its plans to launch a more powerful version of its current GPU flagship. Two months since the initial announcement, RTX 3090 Ti is still nowhere to be found. Although Nvidia has not provided official statements about delays, numerous sources claim the company postponed the release due to hardware or BIOS-related issues. Now a post on Chiphell claims Nvidia is on track to launch RTX 3090 Ti on March 29, 2022.

According to the source (by Videocardz), Nvidia experienced memory stability problems in specific workloads and scenarios. To fix the situation, Nvidia had to replace memory on all existing units and opt for new vRAM chips for future models.

It is also worth noting that the post on Chiphell is unconfirmed, which means you should take it with a hefty grain of salt and wait for Nvidia to confirm or deny the rumors.