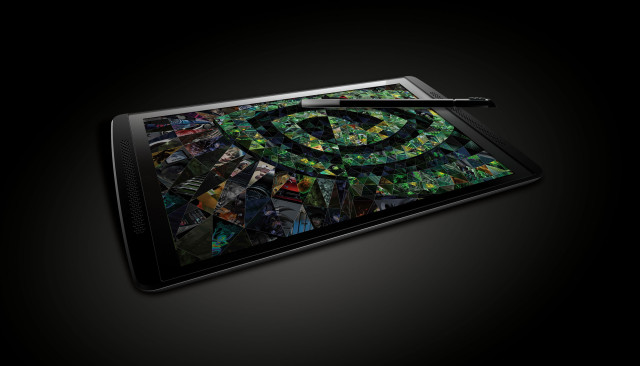 NVIDIA surprised the tech and gaming industries earlier this year with the launch of the NVIDIA Shield, a portable gaming console that runs on Android. Today, NVIDIA announced it has developed an Android-based tablet, the Tegra Note, that will go on sale sometime in the next few months.

Unlike the NVIDIA Shield, the company won't sell the Tegra Note on its own. Instead, it will offer the design to other companies who will then sell the tablet with their own brands. In the U.S, EVGA and PNY Technologies will sell their versions of the Tegra Note, with prices starting at $199.

Here are the hardware specs for the Tegra Note:

In addition, the Tegra Note will come with a cover that can be adjusted into three different positions to help the tablet stand up. It sounds like this product is going after the market that's being currently served by Amazon's Kindle Fire devices.