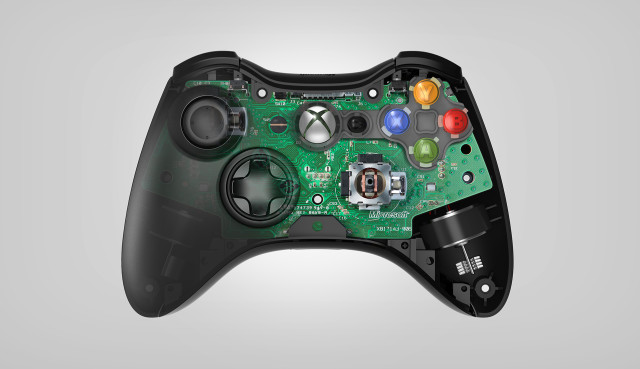 Oculus, the company behind Oculus Rift virtual reality headset, has announced that it will be acquiring the Carbon Design team and expanding their product engineering group.

The Carbon Design Team, which boasts over 50 awards, is a top team of industrial design and product engineering experts. In the past, they have been involved in designing various products, majority of which include Microsoft hardware such as the Xbox 360 controller, Xbox 360 wheel, Touch, Arc Touch, Express, Mobile and Wireless mice, LifeCam and recently, the Kinect motion tracking system.

Oculus has revealed that it has been working with the Carbon Design team for nearly a year on many unannounced products and has plans to launch some ergonomic and good looking products on the lines of the Xbox 360 controller with the help of this acquisition.

While Oculus itself is in the process of being acquired by Facebook for a hefty $2 billion, the company has not chosen to wait and expects its acquisition of the Carbon team to complete by the end of July. No further details about the transaction have been revealed by the company.