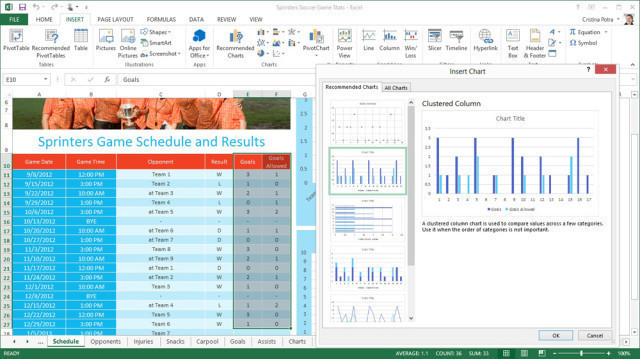 Microsoft launched its Office 365 software subscription service in June 2011, but the world's biggest country in terms of population, China, was not among those countries that got access to the service. That finally changed this week as Office 365 became generally available in that part of the world.

In a post on the official Office blog, Microsoft said that Office 365 will be operated in China locally by 21Vianet. Even though the service launched in that country just this week, a number of major customers have already signed up to use Office 365, including the government of Shanghai. The blog stated:

Led by the Shanghai Municipal Commission of Economy and Information, different departments of the Shanghai government explore the advanced productivity capabilities provided by Office 365 operated by 21Vianet in order to improve efficiency and build a service-oriented government.

The launch this week follows Microsoft Azure, its cloud-based server service, becoming generally available in China in March. Both launches show that the company is making big investments in the country and that will likely continue for some time to come. Additionally, there are rumors that the Xbox One could go on sale in China in the near future.