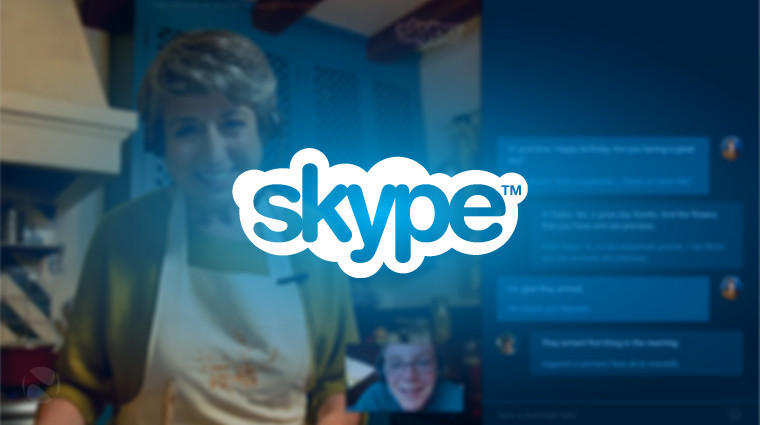 Microsoft’s Skype Translator, the almost magical piece of software that allows users to communicate in near real-time in different languages, just got a bit more useful with the addition of French and German language support.

Over the past year Microsoft has been doing some very impressive work with its Skype Translator tool. The program is essentially the closest thing to a universal translator you can currently get and it started breaking down language barriers ever since it was first introduced.

Last month the Translator tool was publicly released to everyone, albeit still in beta form. However the team is seeing so much success with this program that Microsoft has officially announced that Skype Translator would eventually be part of the desktop version of Skype.

And now the team is moving forward by improving the experience and adding more languages to the program. Skype Translator can now understand and translate six spoken languages: English, French, German, Italian, Mandarin and Spanish. Of course, there’s still a long way to go until the app hits all of the 50 languages that Skype Translator only supports in written form.

Still it’s a great product, one that lets people’s imagination fly and opens up new possibilities. It also can actually make people’s lives better, as shown in the video above, where a deaf Microsoft researcher used the tool to talk to his wife in real time.

You can download the Skype Translator app from here.