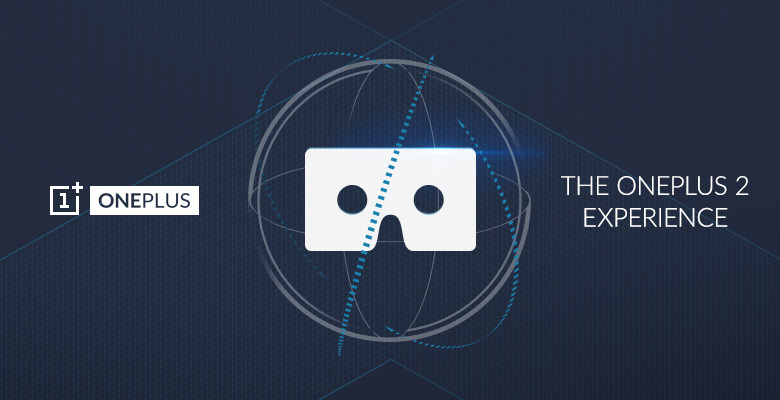 The launch of the OnePlus 2 is set for July 27th and will be done in a rather novel way using cardboard VR headsets.

OnePlus has already begun revealing key specifications of its upcoming flagship smartphone but the final launch is still over a month away. Now, the company has made sure people look forward to the launch by announcing that the event will be presented in virtual reality using cardboard headsets.

The company's co-founder, Carl Pei, took to the official forums to reveal OnePlus' plans to bring the product launch to its fans all over the world in a whole new way. According to Carl, all product launches have become similar and do not offer much to those sitting at home. To address the situation, OnePlus will be providing its cardboard headsets at no cost to fans who wish to view the stream in VR.

OnePlus will begin the global live streaming of its event on the 27th at 7 PM PT which can of course be viewed even without the VR headset.