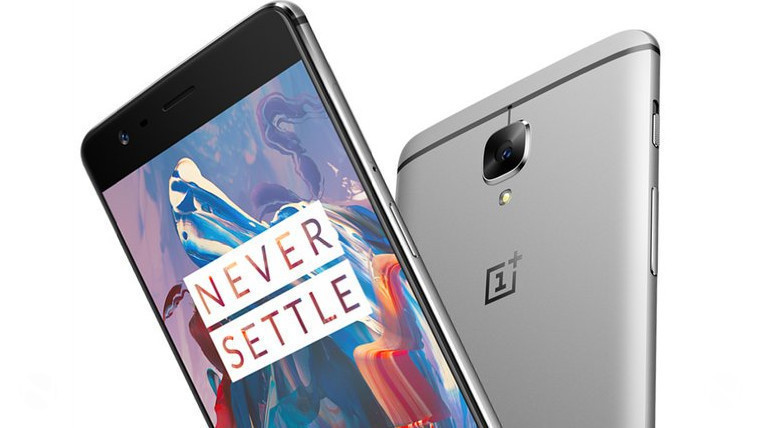 OnePlus is expected to unveil its new flagship-class handset in the coming weeks, but there may not be much left for the company to announce by then, given the rate at which information about the device is already emerging.

Just last week, perennial leakster Evan Blass (better known as @evleaks) leaked a full render of the upcoming OnePlus 3, and revealed that it will have an AMOLED screen and 3000mAh battery.

Today, Evan - who has an excellent record when it comes to revealing details of new devices before their launch - shared even more details about the 3, along with a screenshot apparently captured on it:

According to Evan, the OnePlus 3's AMOLED screen will be a 5.5-inch panel with Full HD (1920x1080px) resolution. Along with Qualcomm's latest Snapdragon 820 SoC, the handset is said to have NFC support, a 16-megapixel rear camera and 64GB of storage.

That last detail is particularly significant, since it hints at the possibility of just one model of the OnePlus 3. Its predecessor, the extant OnePlus 2, originally launched in 16GB and 64GB flavors, but the 16GB model was later withdrawn from sale in several markets due to low demand, and a price cut on the 64GB version soon followed.

Also worth noting is that the screenshot shows the device running an OxygenOS preview build based on Android N, the next major version of Android, which is due to arrive this summer. It's not yet clear if the OnePlus 3 will launch with this version onboard, or if it will arrive later as an update.