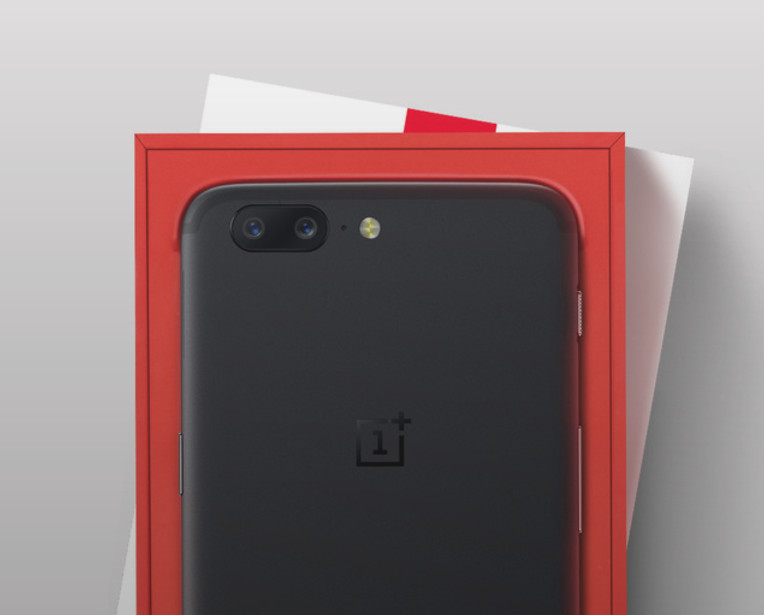 There was an extraordinary amount of excitement leading up to the launch of the OnePlus 5, but now that the device has gotten into the hands of some individuals, there has been some criticism leveled at the handset. This, in turn, has led OnePlus CEO and co-founder Pete Lau to try and clear the air and address these issues.

Although there is a lot to like about the latest device from OnePlus, a recent report stated that the firm was cheating by manipulating the scores when it came to benchmarking software. This kind of activity certainly does leave a bad taste in the mouth and unfortunately, Lau doesn't really tackle the allegations of tampering head on. Instead, he talks about how heat dissipation is key when it comes to performance and that his firm doesn't "even know how to overclock”.

Many felt that the OnePlus 5 should offer waterproofing likes its competitors, but Lau feels that the feature isn't really something that is important to consumers and even counters that the handset does offer a certain degree of water resistance. He also states that by adding the feature it would have made the device much thicker.

Another area that was criticized was the firm's use of a 1080p display. Since the company's inception, OnePlus has relied on 1080p panels in its handsets. While this might have worked a couple years ago, people are now expecting a little more. A majority, if not all of its competitors offer higher resolution displays in its top-tier handset, and many expected the OnePlus 5 to offer the same. Lau has an approach that is more practical, stating that performance is key and that a higher resolution display drains battery life faster, hindering the experience.

Naturally, it's tough to create a phone that will be universally loved, but even harder to do so at an affordable price. While OnePlus has come in well under the price of its competitors, it's very clear that it faces many obstacles due to its smaller size as a company. During its pre-release interview, it even stated that it could not bring certain features due to its small scale. Looking at the OnePlus 5, it's clear to see where and how they cut corners in order to "preserve" the experience - but at what cost?

The OnePlus community has always been a loyal bunch, but there are only so many times that one can be tested before saying enough is enough. The OnePlus 5 will be available for public sale starting June 28.

Source: The Indian Express via Android Authority | Image via OnePlus