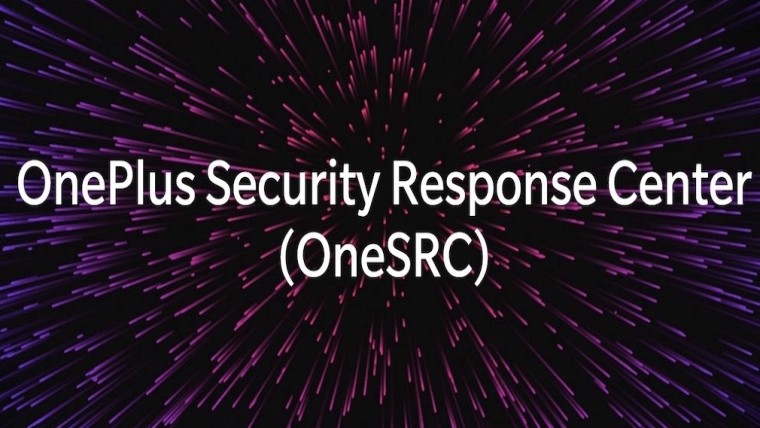 OnePlus today announced the OnePlus Security Response Center in which it will offer bug bounty to security experts for discovering and reporting threats to its systems.

The bug bounty program is open to security researchers worldwide and rewards for bugs vary from $50 to $7,000 depending on its impact and severity. Most of the critical vulnerabilities will get security researchers anywhere between $750-$1,500, with the $7,000 reward only applicable in special cases.

Additionally, the company also announced that it is partnering with the renowned hacker-powered security platform HackerOne. The partnership will allow OnePlus to use HackerOne's extensive network of security researchers to find potential security threats in its system before they can be exploited.

This will initially be a pilot program that will see OnePlus invite select researchers from HackerOne to test its systems and report potential threats. A public version of the program will go live in 2020.