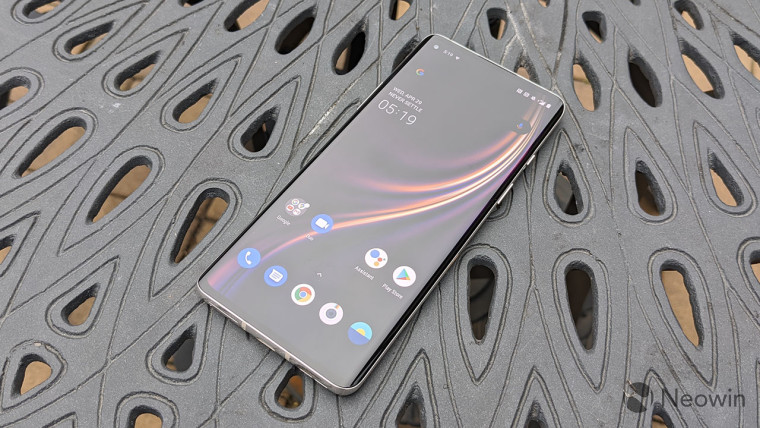 OnePlus is scheduled to announce the OnePlus Nord, its new mid-range device in years, early next month. Ahead of the announcement though, a leak has revealed that the OnePlus Nord will be the company's first smartphone to feature a dual punch-hole setup at the front.

The OnePlus Nord will feature a primary 32MP selfie shooter that will be accompanied with an 8MP ultra-wide selfie shooter. The arrangement of the punch-hole will be similar to the Huwaei P40 series meaning, it will be located on the top left corner of the device. Interestingly, OnePlus uses a lower resolution 16MP selfie camera on its more premium OnePlus 8 series.

Based on previous leaks, the OnePlus Nord is expected to feature a 6.55-inch 90Hz AMOLED display, a Snapdragon 765G chip, 6GB RAM, 128GB storage, and a triple-camera setup at the rear which will include a 64MP primary shooter. It will also feature a 4,300mAh battery with 30W Warp Charge support. The device could launch with a $299 price tag that could make it a very tempting offering. OnePlus has already confirmed that the Nord will launch in India and Europe first and then make its debut in the U.S. in the "near future."