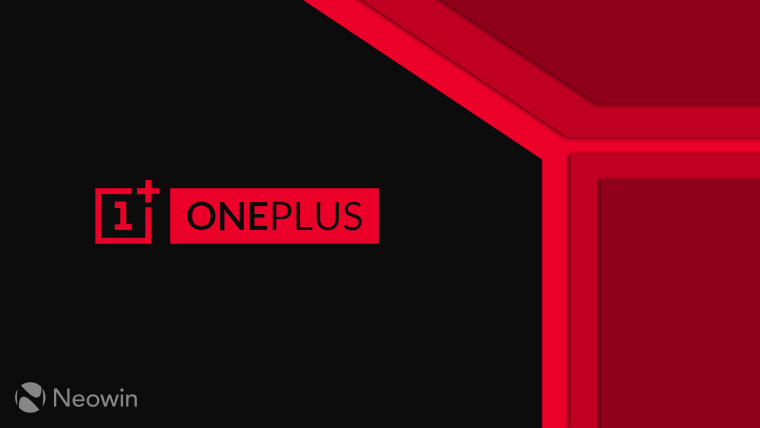 OnePlus promised that it will bring an Always-On Display feature to OxygenOS back in May, though, it did not provide a timeline for the feature back then. The company’s CEO, Pete Lau, then teased the feature for its upcoming OxygenOS 11 update – which is expected to have “some fresh design elements”. Now, the executive has posted a new video on Chinese social network Weibo (via XDA-developers) that teases the feature and includes OnePlus employees talking about the work that went into the ideation of the Always-On Display (AOD) designs.

The company collaborated with Parsons School of Design in New York to design the AOD, which involved work to reduce the number of active pixels that will be needed to display the designs on the screen. Dense content could lead to higher battery consumption owing to the higher number of pixels that have to be enabled, in turn impacting usability.

The video (re-uploaded by 9to5Google) shows off the AOD working on a OnePlus 8-series phone, giving a glimpse of the timeline-like view for the time and a counter for the number of times the phone was unlocked at the top. The implementation is an interesting one and a departure from the standard AOD screens displaying the time and date in monochromatic colors. However, it is not clear if the design will be similar for both OxygenOS 11 and HydrogenOS 11. The latter is a version of the OS tailored specifically for the Chinese market.

It will be interesting to see if the firm brings heavy customization options of the AOD designs akin to Samsung’s implementation of the feature. It is also not clear if the feature will be limited to newer devices, or if all supported OnePlus phones will be served the update. OnePlus is expected to release the final developer preview of OxygenOS on August 10, with a public beta soon after. Therefore, the wait for the list of features making it to the next major update should not be very long.