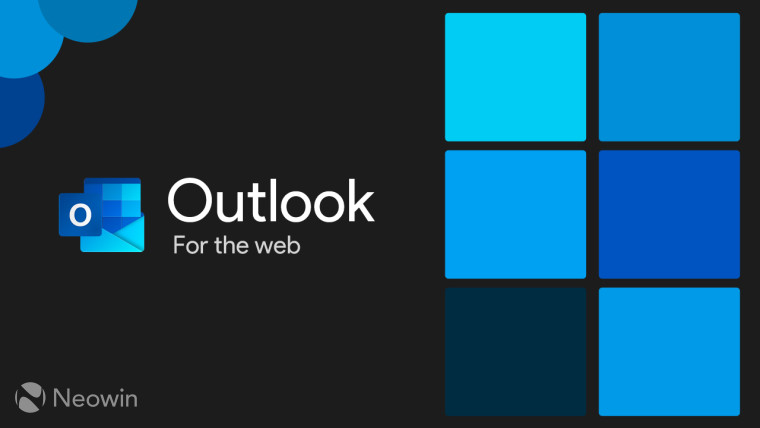 Outlook on the web is beginning to receive a ‘Send later’ feature that lets users schedule an email for delivery at a scheduled time and date. The feature’s listing was spotted in the Microsoft 365 Roadmap last month. Interestingly, the entry retains the ‘In development’ status, with the release timeline set for the second quarter of this year.

Microsoft’s Product Manager on the EDU team, Mike Tholfsen shared on Twitter (spotted by MSPoweruser) that the feature is now available for all users on the web. The ability to schedule emails has been present on the Outlook desktop client for a while now and is a welcome addition for those that use the service on the web. Competing services such as Gmail also have offered the option to schedule emails for a while.

NEW! Now you can schedule a mail to be sent at a later time or date using Outlook for web.

You can check if the feature is live by looking for a dropdown arrow next to the send button. The options in the dropdown include ‘Send’ and ‘Send later’. Clicking on ‘Send later’ then serves a pop-up letting users choose the time and date for scheduling the email.

The feature is currently rolling out to the Outlook web app, including for Office 365 enterprise customers and those with personal Microsoft accounts. Since the rollout is staggered, it may be a while until it shows up for all users.