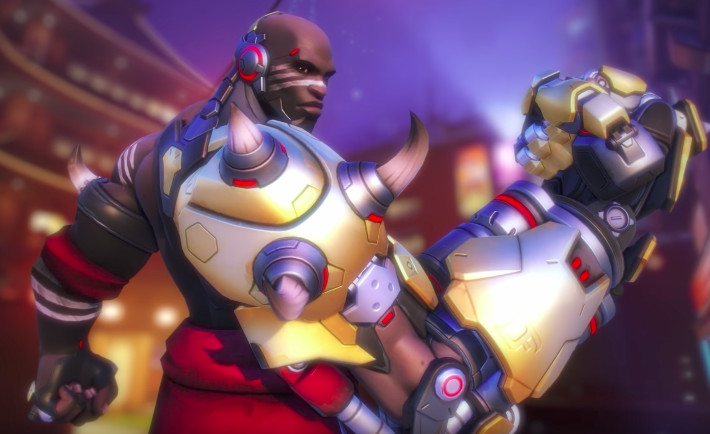 It wasn't that long ago when Blizzard unveiled its latest original IP, Overwatch. Many that were in attendance at Blizzcon 2014 were treated to the news firsthand and also got to learn about the game from its developers. The title would eventually make its official retail debut in 2015. Now, a couple years later, Overwatch has amassed quite the following, with the last update in April revealing that over 30 million players have played the game.

Not one to rest on its laurels, Blizzard has constantly updated the title, adding new content and even characters. At the beginning of the month, Doomfist was announced, a character who features a massive cybernetic gauntlet. While players could previously try him out on the game’s Public Test Region (PTR) servers, it has now been officially revealed that Doomfist will roll out to the general public on July 27 on the Xbox One, PC, and PlayStation 4.

Along with the announcement, Blizzard has released a new video that will allow players to get a behind-the-scenes look at the development process for the character.

Source: Blizzard via The Verge