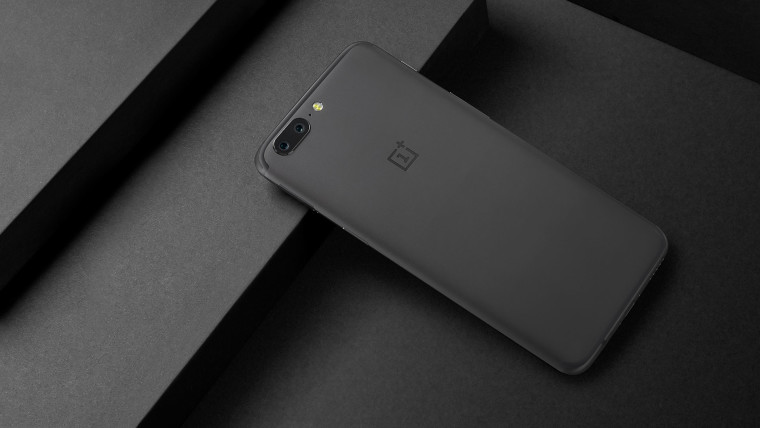 With OxygenOS 4.5.7 withdrawn due to it causing gaming performance issues on its flagship handset, specifically, stuttering in many games, OnePlus just released Oxygen 4.5.8. OTA to remedy the situation and it is pushing an incremental rollout for the OnePlus 5.

The latest track record of the OxygenOS updates wasn't that spotless as it was only last month that several users reported that their device crashed and rebooted when trying to call 911. Shortly after, OnePlus released OxygenOS 4.5.6. to fix the issue and provided an explanation for the problem.

Come OxygenOS 4.5.7, there was another outcry by users that the latest update caused some serious stuttering in games. Shortly afterward, the update was pulled and OnePlus confirmed the users' claims, stating that it would be releasing OxygenOS 4.5.8. to address the issue "ASAP".

Yesterday, OnePlus made OxygenOS 4.5.8. available to OnePlus 5 users who can now update OTA. The features of the new version include:

As it's a common practice with all over-the-air releases, users will experience an "incremental" rollout which will phase into a full release over the next few days.