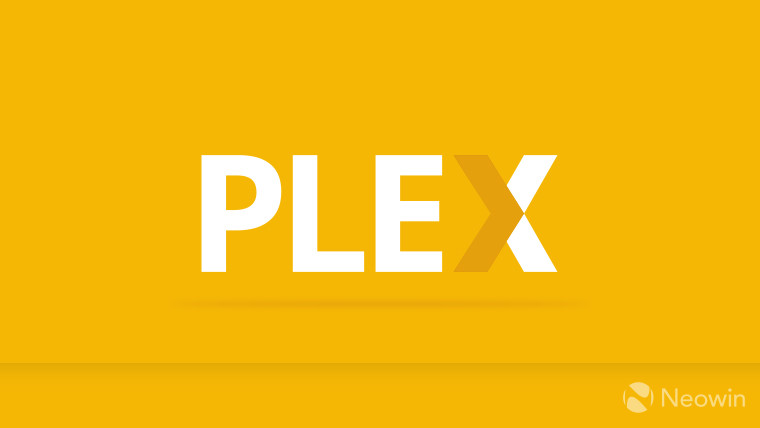 Plex has announced that more content will be available to users in the U.S., UK, Canada, Australia, France, Germany, Italy, and Spain after it reached a partnership agreement with Endemol Shine Group.

The partnership will see free ad-supported content arrive in the aforementioned countries; titles include Anthony Bourdain: Parts Unknown, Bananas in Pyjamas, City Homicide, Deal or No Deal, MasterChef, McLeod’s Daughters, Mr Bean and Peaky Blinders. The content will vary by country so you may not see all the titles listed here on Plex.

Commenting on the development, Shawn Eldridge, vice president of strategic alliances and content at Plex, said:

“Plex has always served a global audience and growing our library of content available around the world has been a top priority. The quality of the Endemol Shine library is sure to appeal to a wide range of audiences and these titles are welcome additions to the Plex platform.”

Endemol Shine Group said that it was pleased with the partnership and that it was looking forward to working with Plex in the future. The firm didn’t specify how it sees its relationship with Plex evolving.

Today’s news arrives almost two weeks after it announced the launch of ad-supported video content from Crackle. The content offered by Crackle was limited to the United States so today’s news will be welcomed by those elsewhere in the world who are waiting for new content.