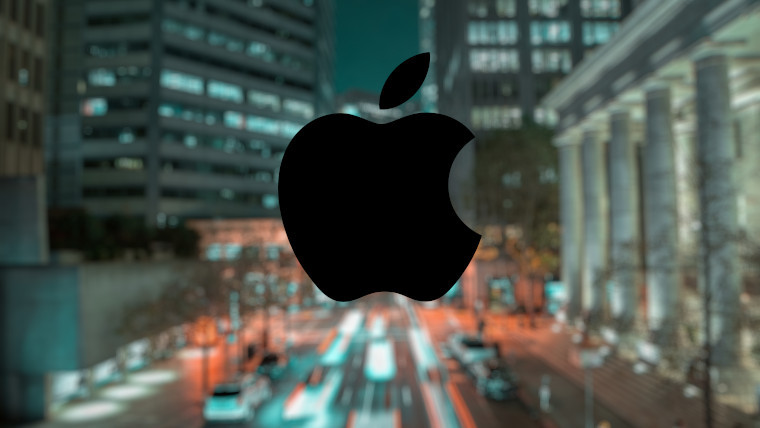 Porsche’s CEO, Oliver Blume, told a video conference during the company’s annual results, that managers from the firm visited Apple late last year to discuss further ways the two companies could work together. CNBC quoted Blume who said the firm’s cars already have Apple CarPlay and now they want to expand on that.

Expanding on his comments, he said that Apple and Porsche have worked closely in the past and that they are on the same wavelength but right now it’s still too early to say what projects they will work on in the future. The comments are interesting because they could just refer to a tighter integration of Apple products in Porsche cars or a project much bigger.

For many years now, there have been rumours about an Apple car but the project ran into some issues and it was speculated that work had slowed down, that was, until late 2021 when the company hired Christopher Moore, former Tesla Autopilot software director. Whether this hire is in any way connected to the comments from Porsche’s CEO is a mystery.

Getting into the vehicle space is going to be important for Apple if it wants to continue challenging other big tech companies, most notably, Alphabet, which is already well ahead with Waymo.