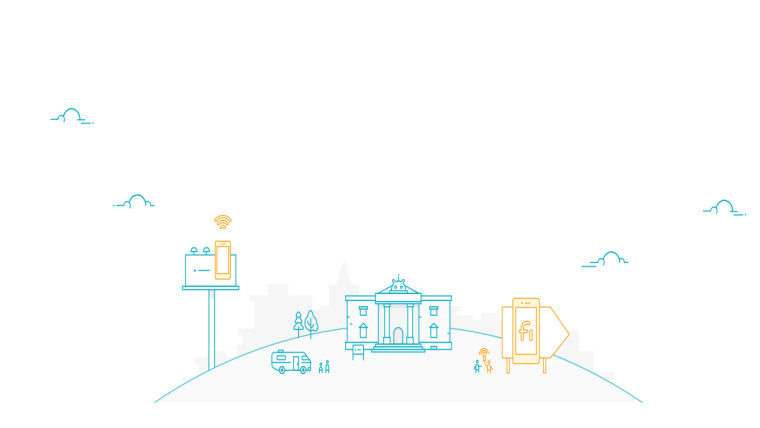 About two years ago, Google launched Project Fi, its own mobile service built upon T-Mobile's and Sprint's networks. Affordable data, unlimited calls and texts were the main purpose of the service and it has stayed true to its promise since its launch. However, Project Fi is officially limited to Google Nexus or Pixel devices, and few others with unofficial support. Things may finally be changing if a tweet from the Project Fi support team is to be believed.

Responding to a query from a Project Fi user regarding inexpensive devices on the network, the service's Twitter account suggested that a mid-range device would be supported later this year.

We hear you loud and clear. Keep an eye out for a new Fi-compatible device at a mid-tier price from one of our partners later this year. https://t.co/74U3bq16pa

The device is said to be coming from one of Google's partners, but it is not clear if it would be a cheaper Pixel smartphonem or a non-Google branded device. Google's key first-party hardware partners have so far been Samsung, LG, HTC, Huawei and ASUS for Nexus and Pixel devices, but we won't know for sure which one is working on the new mid-range device till Google shares more details officially.

Via: Android Central | Image via Google